Tag Archives: its all on u vol 2 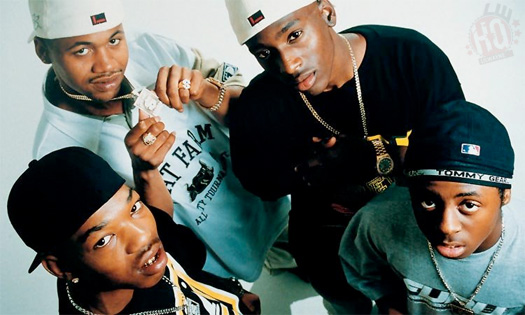