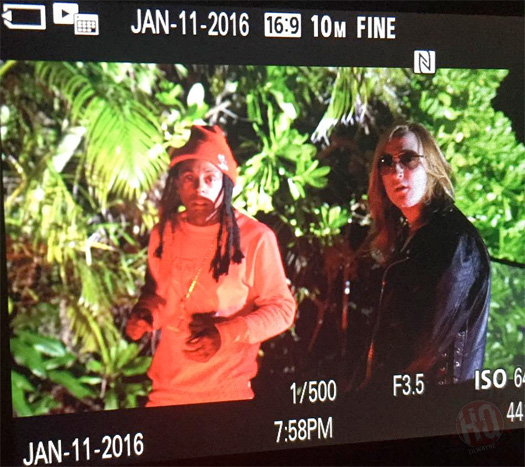 Yesterday, Baby E. and Lil Wayne shot a music video for “Finessin’” in Miami, Florida that is being directed by Eif Rivera.

The original version of “Finessin’” was released back in early 2015, but it looks like E. is making the visual the version that features his Young Money boss, which appears on No Ceilings 2.

You can view some more behind the scenes photos of Baby E. and Weezy on set of the “Finessin’” video shoot after the jump below!

END_OF_DOCUMENT_TOKEN_TO_BE_REPLACED 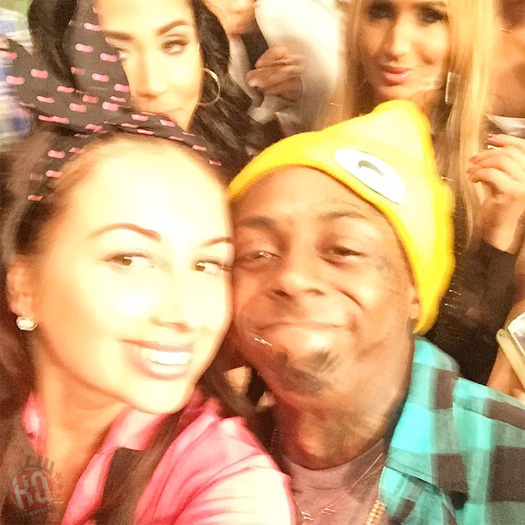 Lil Wayne hit up LIV nightclub in Miami, Florida last night for “LIV on Sunday’s” and to celebrate Raekwon’s birthday, as well as to celebrate the Green Bay Packers beating the Dallas Cowboys.

Also joining Weezy F Baby at the club was his Young Money artists Mack Maine and Shanell. You can check out a clip and few more photos from the party last night after the jump below!