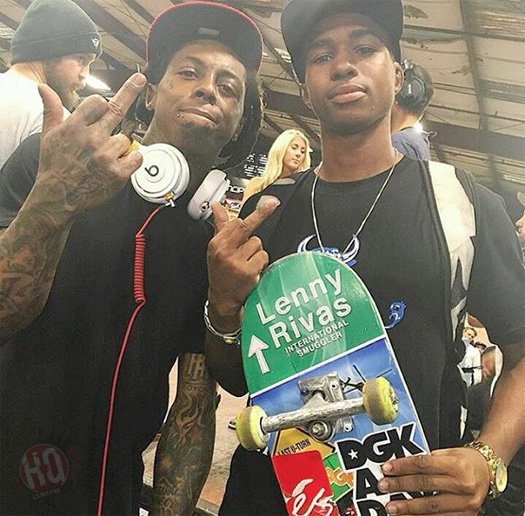 On January 5th, Lil Wayne‘s camp had a conversation with Martin Shkreli to get some answers on how he got an advanced copy of Wayne‘s Tha Carter V album.

If you recall to just before Christmas, Martin played a snippet of an unreleased song that he says is off Weezy‘s C5 and claimed he has all of the project.

According to TMZ, Shkreli assured Tune‘s team that he will not be teasing music or leaking any songs from Tha Carter V no more, as well as promises he is the only one with a copy of the album!