Birdman and the Cash Money family are back with another video blog for us! This time Baby does a bit of shopping in LA, polishes his grillz at the dentist, and then meets up with Jay Sean to perform “Down” and “Written On Her” on the George Lopez show.

Hit the jump below to watch a video were Diddy to speak to Funkmaster Flex about Lil Wayne, and his label Young Money: “I ain’t see a roster like Young Money since Bad Boy”

END_OF_DOCUMENT_TOKEN_TO_BE_REPLACED 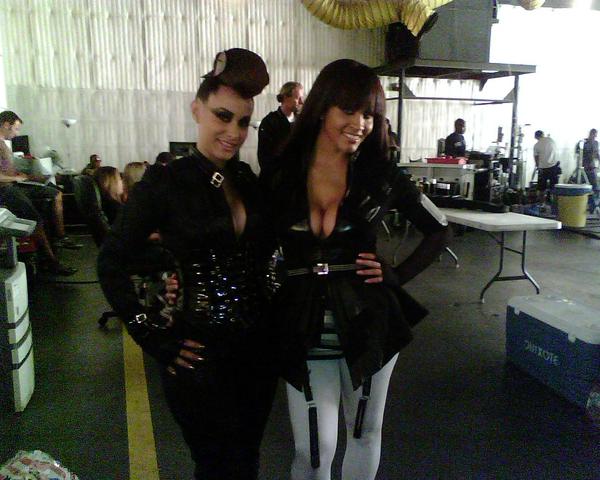 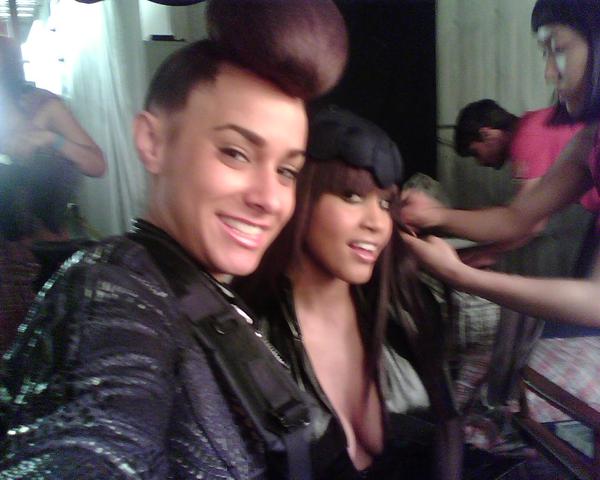