Rick Ross has both Lil Wayne and Pusha T featured on his “Maybach Music VI” collaboration, which will appear on Rozay‘s upcoming Port Of Miami 2 album, due to drop on August 9th.

This is certainly going to be an interesting collabo since Tunechi and Pusha are not friends at all and have been beefing since 2006. Click here to see a more detailed view of their feud.

The news came from TV writer and producer, Bonsu Thompson, who attended Ross‘ album listening session on Monday evening. Even though the tweet has now been deleted, he did write on the social media platform the following:

“Yeah #portofmiami2 is hands down one of Rick Ross’ finest bodies of work (front to back). Last qtr of album may be the most lyrical: Drake goes dumb (“Black Roses”). And Maybach Music VI feat Weezy and Pusha.”

In a Twitter DM to myself, DJ Folk also confirmed this news. If you can recall back to 2009, Tune was also featured on Rick‘s “Maybach Music II” song with Kanye West and T-Pain! Are you looking forward to hearing “Maybach Music VI“?

END_OF_DOCUMENT_TOKEN_TO_BE_REPLACED 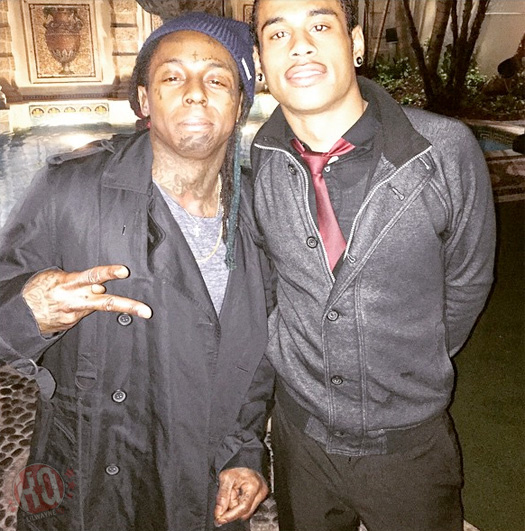 Check out some more photos from Lil Wayne‘s listening party for his Sorry 4 The Wait 2 mixtape, which took place at The Villa By Barton G in Miami Beach, Florida on January 25th.

In these pictures, Weezy can be seen posing with various people at the invite-only event, as well as with his homie Mack Maine in a couple of the pics too.

Tunechi‘s Sorry 4 The Wait 2 tape will be 1 month old later this week on Friday. Is everyone else still bumping it regularly like me?

END_OF_DOCUMENT_TOKEN_TO_BE_REPLACED 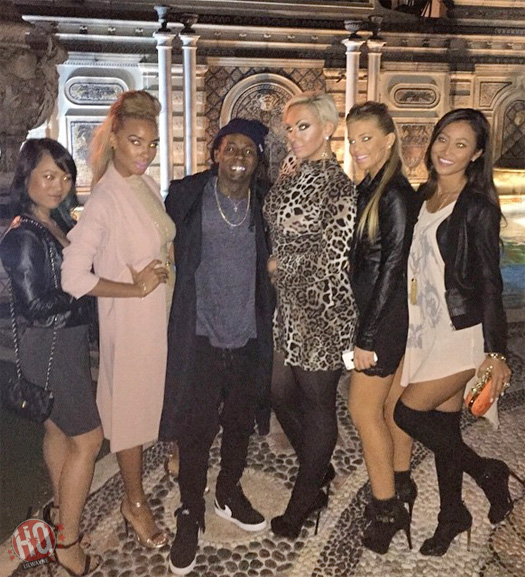 Weezy was joined at the party, which was invite-only, by Mack Maine, DJ Khaled, Troy J, DJ E-Feezy, and others.

You can view some more pictures of Tunechi at the Versace Mansion after the jump below!

END_OF_DOCUMENT_TOKEN_TO_BE_REPLACED

Lil Wayne Is Hosting A “Sorry 4 The Wait 2” Listening Party, Sends Shots To Birdman On Twitter

Lil Wayne normally parties at LIV nightclub on Sunday evenings for “LIV on Sunday’s”, but tonight will be different as Birdman and his Rich Gang friends are hosting a party there!

So Tunechi will instead be hosting a listening party that is invite-only for his Sorry 4 The Wait 2 mixtape at The Villa By Barton G in Miami Beach, Florida.

Weezy also went on Twitter yesterday to announce this party and even sent shots to Baby: “SFTW2 party tomorrow night at da Versace mansion! Fux wit me!! U won’t be sorry no u won’t be sorry! Go to LIV for what?”