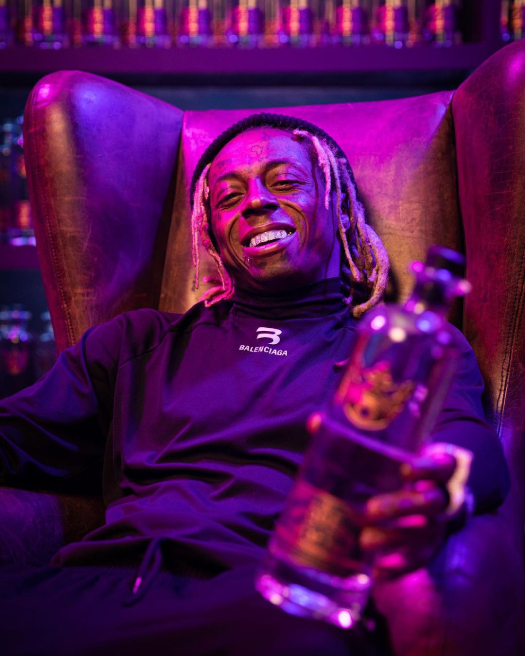 As it is #ThrowbackThursday today, I have decided to share a rare video of Lil Wayne answering questions in the press room during the 2008 BET Awards.

In the clip, Weezy talks all about his Tha Carter III album, the recording process for his and Juelz Santana‘s I Can’t Feel My Face joint project, acting in the movie “Hurricane Season” (formerly known as “The Patriots”), rumors of him being in a “Fast & Furious” film, the “Lollipop” remix, tattoos, if he has reached the top of his game, and if he ever see’s himself retiring.

Also in the throwback video, Tunechi could be seen chopping it up with Rocsi Diaz about being nominated at the awards show. You can check it all out below! Have you seen this interview before?

END_OF_DOCUMENT_TOKEN_TO_BE_REPLACED

Turk Speaks On Lil Wayne vs. Birdman Feud, Says The Media Is Getting Too Involved

Turk recently chopped it up with Jassy Rozay for an interview with Hip Hops Revival, which you can check out in the video after the jump below.

At around the 5:00 mark of their conversation, Turk revealed that him and Lil Wayne have no problems since he signed back to Birdman as a “Cash Money partner”.

He also mentioned that the media are getting too involved in the Weezy and Baby feud, as well as making it out to be bigger than what it is!