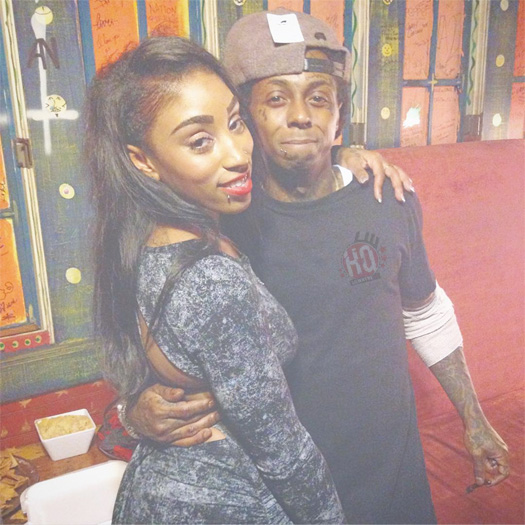 The Osinachi-produced song originally leaked back in 2007 as the “Nike Boots” remix, but it was released officially on Wale‘s The Mixtape About Nothing project, which dropped in 2008.

“I say: ‘bitch stay out of my business’; When we fuck, she say: ‘Just stay out my kidneys’; I say: ‘don’t say it if Simon didn’t’; And America Idol-ize a nigga, but they better cause bitch I’m me; And you are you too, but bitch I’m three”

You can listen and download “The Cliche Lil Wayne Feature (It’s The Remix Baby!)” below!