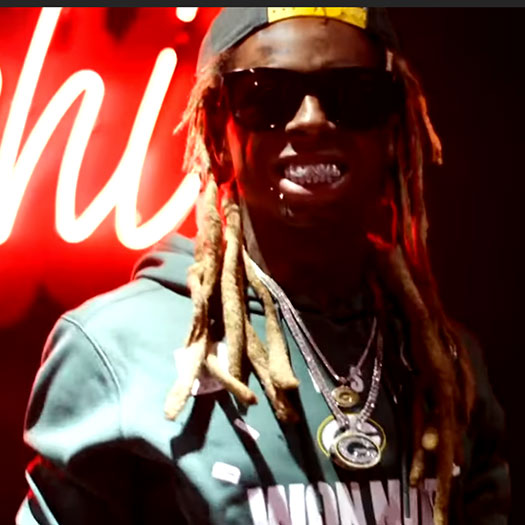 END_OF_DOCUMENT_TOKEN_TO_BE_REPLACED

After the Green Bay Packers won the Super Bowl on Sunday (February 6), Lil Wayne hosted an after-party at Club Escapades in Dallas, Texas. You can check out footage from the party in the video above, and also see Drake, Lil Twist, Mack Maine, Troy Bless, Jas Prince, CJ, Boo, and Marley G behind Tunechi. Weezy tells the crowd how he has been a Packers fan since 1997, makes it rain, and then performs “Green And Yellow“. You can check out some photos from the party here, and some photos of Wayne at the Super Bowl game here!