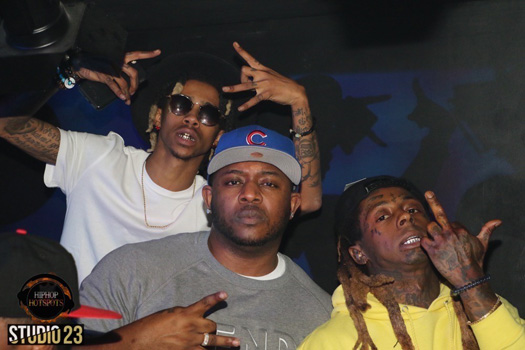 I previously posted “Nerve” earlier today, and now here are the other 2 Twizzy and Tunechi tracks that are titled “Bugatti” and “Thinking ‘Bout You“.

You can listen to the collaborations after the jump below. We also first heard snippets of “Bugatti” and “Thinking ‘Bout You” back in January this year!