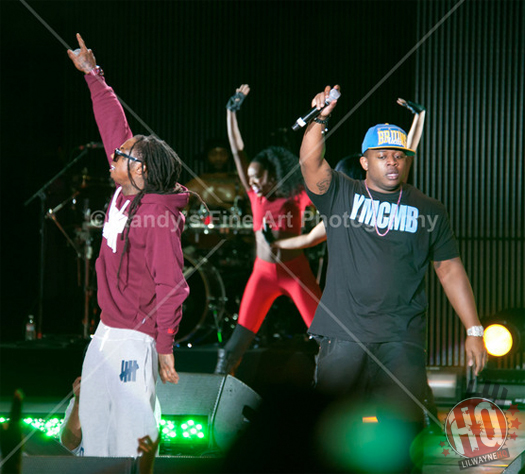 END_OF_DOCUMENT_TOKEN_TO_BE_REPLACED

Birdman and Lil Wayne‘s manager Cortez Bryant sat down with CNN to talk about Weezy and how being behind bars has changed him. They also talk on the I Am Not A Human Being album and what their plans are for when he is released.