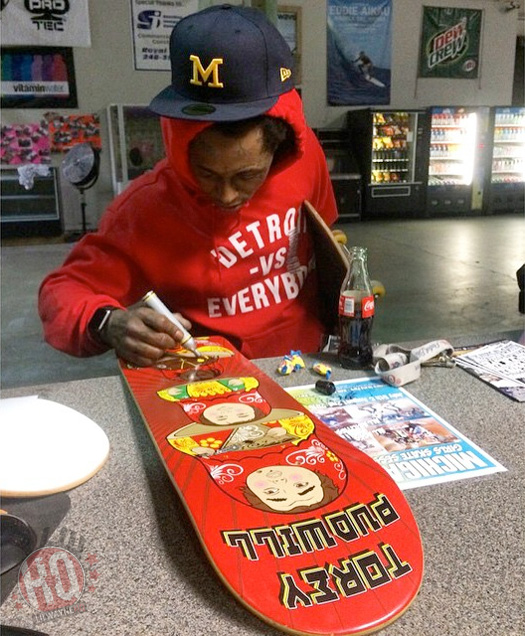 END_OF_DOCUMENT_TOKEN_TO_BE_REPLACED

Later today, Haiti will be putting on a free concert (their first in 21 years) at Port-au-Prince’s Champ de Mars from 4PM to 10PM.

Lil Wayne, Swizz Beatz, Chris Brown, and various Haitian groups are all set to perform live at the show. It’s even rumored that Weezy‘s set will be 60-minutes long!