Tag Archives: pray to the lord 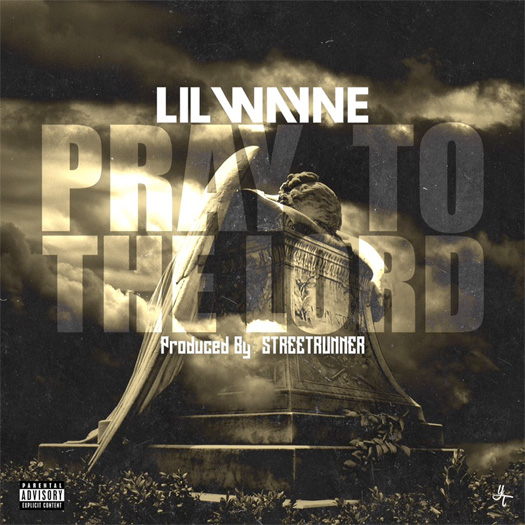 Just like with “RappaPomPom” in May, “Do It Again” in April, “Let’s Talk It Over” in March, “Trouble” in February and “Cry Out (Amen)” in January, STREETRUNNER has released another mastered version of one of his older Lil Wayne songs that he produced.

The record that the producer has chosen to release today for #ThrowbackThursday is “Pray To The Lord“. It first leaked online just under 10 years ago and now thanks to STREETRUNNER, we can listen to this great track in CDQ.

You can check out the mastered version of Tunechi‘s “Pray To The Lord“, as well as the instrumental for you rappers after the jump below. Personally, this is one of my favorite Weezy songs of all time!