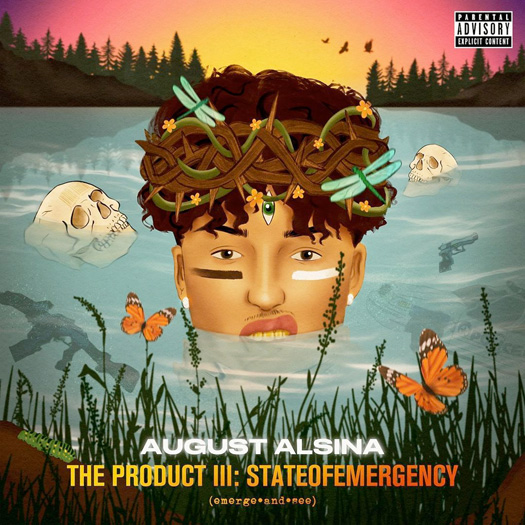 This Juicy J-produced track can be found on Alsina‘s latest project, The Product III: State Of Emergency, available on streaming platforms now.

You can listen to “Resent” after the jump below! Do you like this better than “Miss Mary Mack“?

END_OF_DOCUMENT_TOKEN_TO_BE_REPLACED 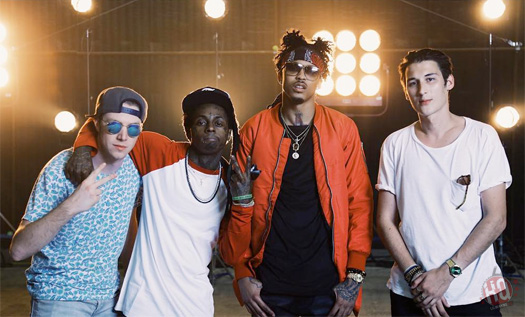