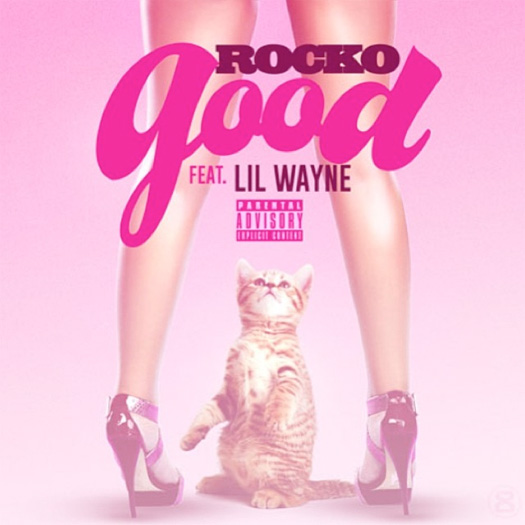 We first heard about this song four months ago, now here is Rocko‘s new single called “Good” featuring a verse from Lil Wayne.

The track will appear on Rocko‘s upcoming mixtape, Real Spill, which currently has no release date. A music video for “Good” has already been shot, so we can also be looking out for that to premiere soon!

Hit the jump to stream the TM88-produced song and click here to purchase it off iTunes.

END_OF_DOCUMENT_TOKEN_TO_BE_REPLACED 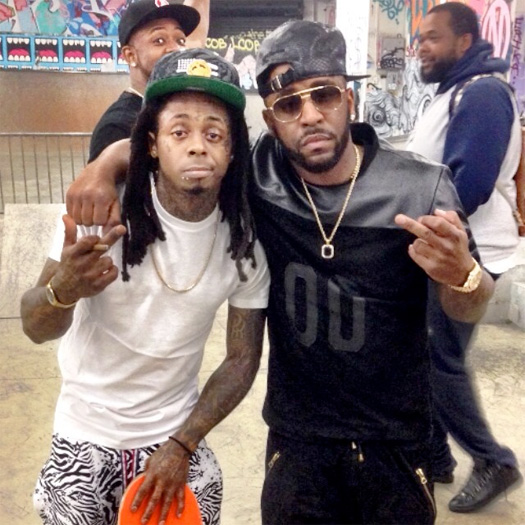 Rocko shot a music video for his “Good” single featuring Lil Wayne at a skate park in Atlanta, Georgia on Saturday evening. The visual is being directed by Joe Yung Spike and will include a cameo from Mack Maine.

The “Good” collaboration from Rocko and Weezy is rumored to appear Rocko‘s upcoming Real Spill mixtape, due to be released on May 5th, so hopefully we will hear the song next Monday.

You can view more behind the scenes photos from the video shoot after the jump below!

END_OF_DOCUMENT_TOKEN_TO_BE_REPLACED

Rocko went on Instagram yesterday to let the world know that his next single will feature Lil Wayne. While Rocko didn’t mention the title of the song or what project it will appear on, he did confirm it will be released next week.