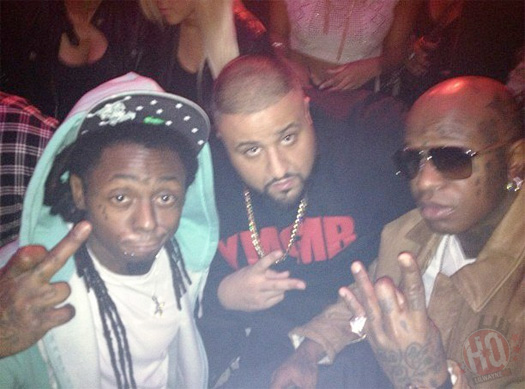 END_OF_DOCUMENT_TOKEN_TO_BE_REPLACED

The official tracklisting for DJ Khaled‘s forthcoming album, Suffering From Success, has surfaced online via All Music.

Khaled‘s Cash Money label-mate, Lil Wayne, is featured on two songs including “No New Friends” which has already been released as a single. The other track on the album that features Weezy F Baby is called “No Motive“.

We should be hearing the record this month, because DJ Khaled‘s Suffering From Success project is due to drop in just over two weeks on October 22nd! 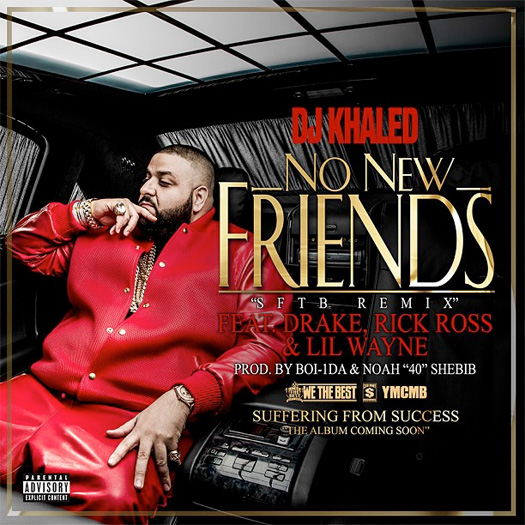