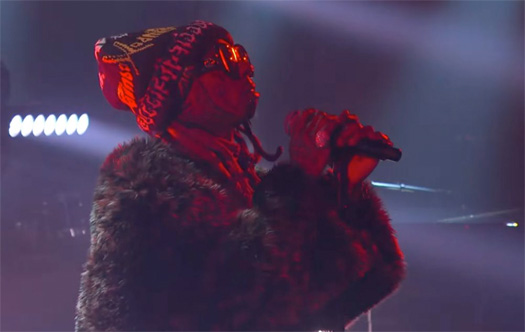 Lil Wayne made an appearance on “The Late Show With Stephen Colbert” on December 12th.

Weezy was a musical guest on the American late-night talk show and performed his XXXTentacion-featured song off his Tha Carter V album, “Don’t Cry“, live for everyone in attendance.

You can watch Tunechi‘s “Don’t Cry” performance on the CBS television show in a video after the jump below. He killed it!

END_OF_DOCUMENT_TOKEN_TO_BE_REPLACED

Lil Wayne To Appear On “The Late Show With Stephen Colbert” 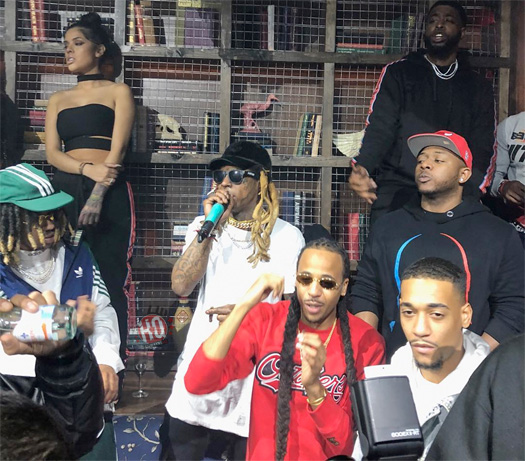 This Wednesday (December 12th), Lil Wayne will be making a television appearance on “The Late Show With Stephen Colbert“.

Weezy will be appearing on the American late-night talk show to promote his latest album, Tha Carter V. The episode will also include interviews with Leslie Mann and Brandon Micheal Hall.

It has not yet been confirmed if he will be participating in an interview with Stephen Colbert, but according to CBS, Tunechi will be hitting the stage for a musical performance! Are you looking forward to seeing what Tune performs?

END_OF_DOCUMENT_TOKEN_TO_BE_REPLACED 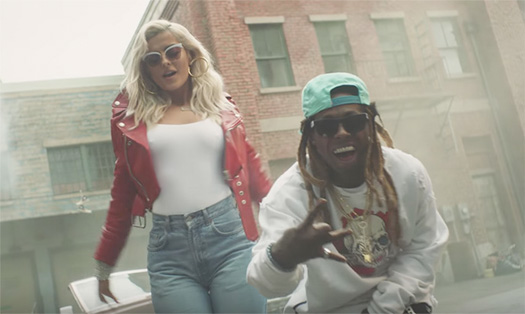 Next week, Bebe Rexha and Lil Wayne will be performing their “The Way I Are (Dance With Somebody)” single live on “Jimmy Kimmel Live!“.

There is no confirmed date for when Bebe and Weezy will perform live on the American talk show as of right now, we just know it will be a day next week.

Rexha confirmed their appearance with the photo below on her Instagram Live story. I will update this post as soon as the date is revealed!