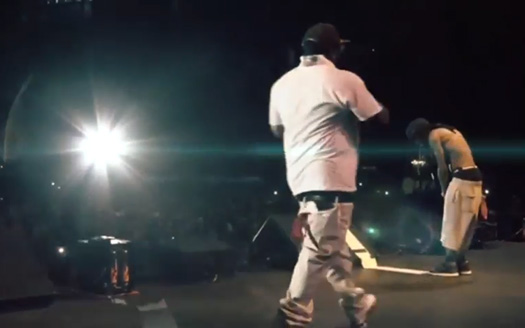 Here is the music video for Turk‘s “You Mad Yet” remix featuring his former Hot Boys buddy Lil Wayne.

The song was produced by JoeyDidThis and the visual, which was shot in New Orleans, Louisiana, was directed and edited by ThatRick904 and TrackManForever.

For Weezy‘s verse, they used footage from the “Lil Weezyana Fest” from the end of August!