Toya Wright recently appeared on “The Real” talk show to chop it up with Loni Love, Tamera Mowry-Housley, Jeannie Mai, and Adrienne Bailon for an interview.

During their conversation, Toya revealed she has never met anyone who works as hard as Lil Wayne does and because of that, he deserves his pay and to have his music released.

Wright also mentioned that she hopes Tunechi and Birdman can resolve their issues so we can hear Tha Carter V, as well as that she thinks Tune is one of the best rappers alive.

Before the interview wrapped up, Toya was asked if she would ever consider getting back with her ex-husband after he posted up a picture of her on his Instagram to which she revealed:

“I will say you never know what the future holds, but right now I just feel like it’s a no. He has a lot of growing up to do, he is still kinda like the Hot Boy Lil Wayne and I’m at a different place in my life. But I will support Wayne forever, that will never change because I’m his friend first.”

END_OF_DOCUMENT_TOKEN_TO_BE_REPLACED 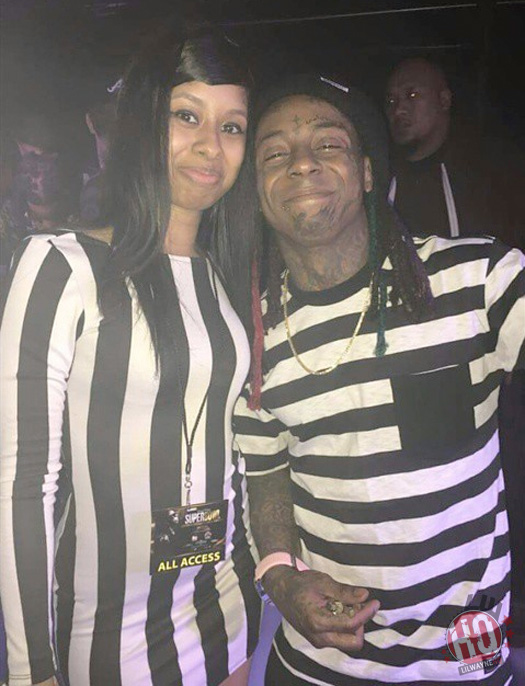