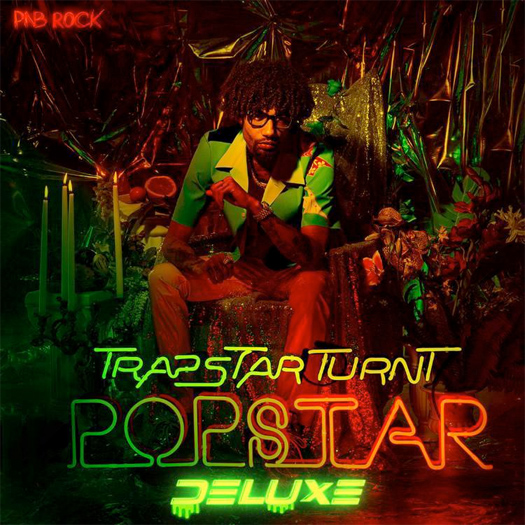 Not long after releasing his TrapStar Turnt PopStar album on Friday, PnB Rock has already dropped the deluxe edition.

On the deluxe, there is a brand new collaboration from PnB and Lil Wayne called “T-Shirt” that was recorded during the Velvet era.

You can stream “T-Shirt” after the jump below! Are you a fan of the collabo?