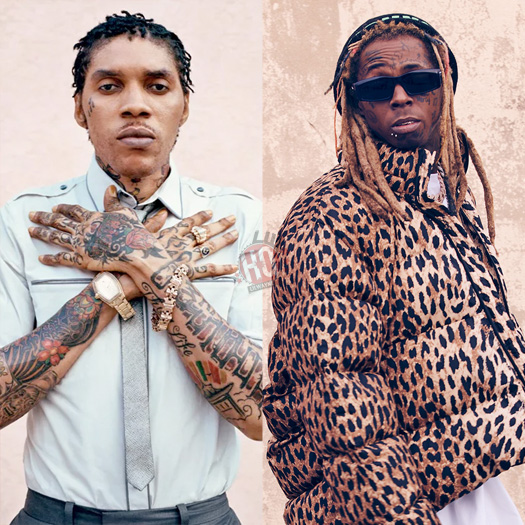 Another one for the compliments page! Vybz Kartel has called Lil Wayne his “favorite rapper alive” on social media.

While sharing an image of Weezy and Eminem talking about how they have to Google their own lyrics when recording new songs to make sure they haven’t said them in the past, the Jamaican reggae dancehall artist had the following to say:

Would you ever like to see a collaboration from Tunechi and Vybz in the future?