Tag Archives: welcome to my hood 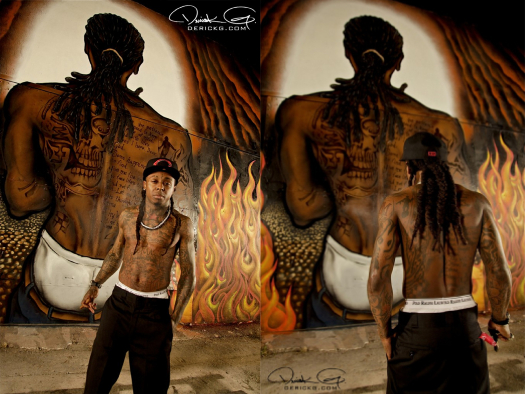