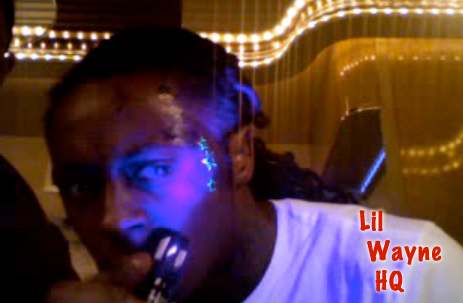 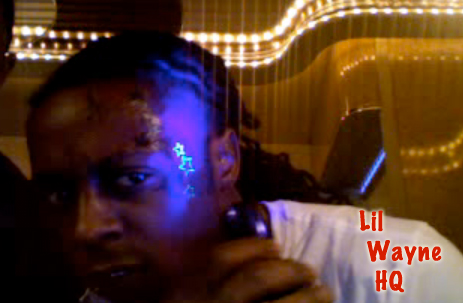 “For me and Wayne, it was just such a full circle moment,” Drake said of the Grammys. “We started out this year on a mission for him to bring up some new artists under his label, Young Money. It’s very rare that an artist is successful in that, bringing up somebody and having the world recognize somebody else that they believe in,” he added (Drake received two Grammy nominations this year). “We had a great moment onstage. I gave him a big hug and told him I loved him. It was amazing.”