Above is the official music video for Nivea‘s “Love Hurts” single from her forthcoming album, Purple Heart, and Weezy F Baby makes cameos throughout the video. Nivea (Wayne‘s ex-girlfriend) and Wayne have a baby together, and this is one of the ten videos Wayne shot before heading to prison. Weezy agreed to appear in the video on just two days notice and he appeared on set for close to two hours of the nearly 12-hour shoot.

Shouts to The Feed, and you can see some pictures from the video shoot after the jump below: 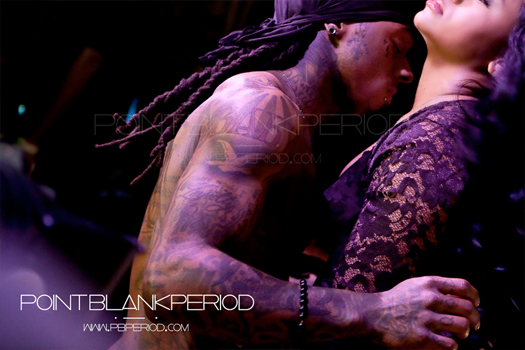 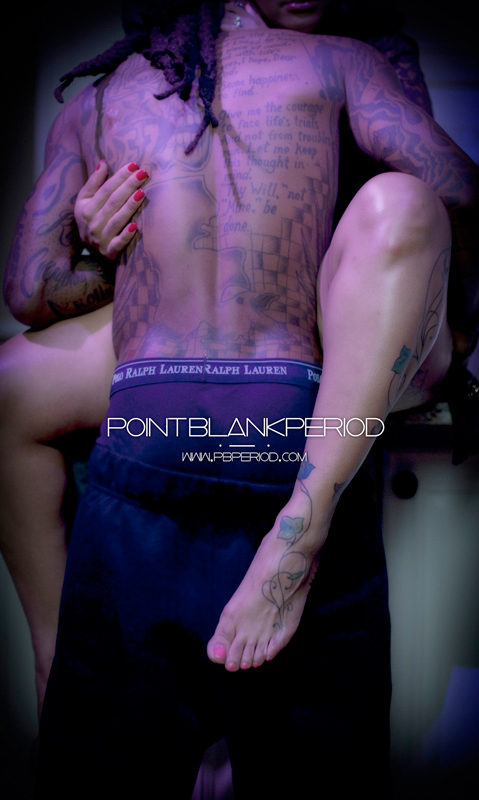 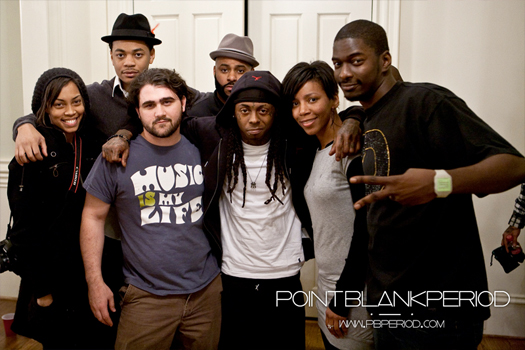 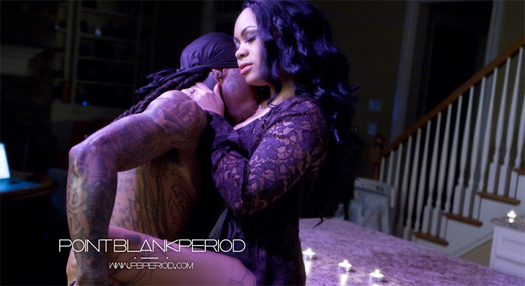 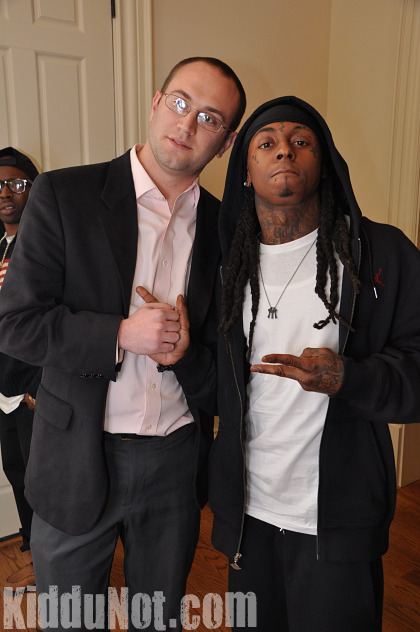 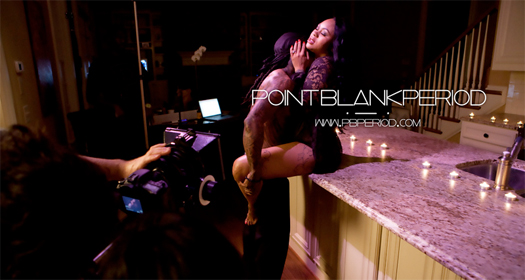 Pics via The Feed x The Remedy, LLC