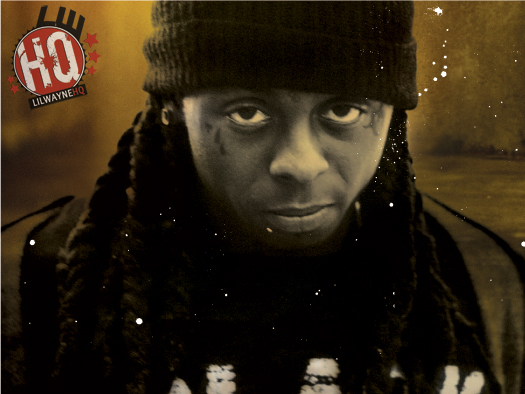 Here is a new song from Mystikal featuring Lil Wayne and Fiend called “Papercuts”, which will probably appear on Mystikal‘s upcoming album. Weezy killed his verse, and you can stream/download the record below: