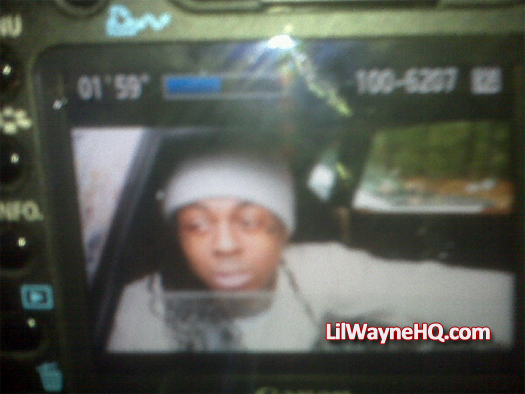 First photo of Lil Wayne since being released from jail.

What we posted this morning about a Rikers guard saying Lil Wayne will have to serve an extra day behind bars has turned out to be a false report. It is now official, Weezy has been released from prison and is now a free man. I’m not 100% sure, but it looks like Tunechi managed to avoid the press and media. Anyways, welcome home Wayne, we’ve all missed you! 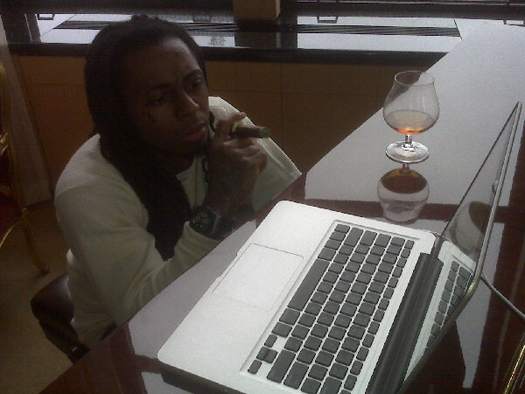 Second photo of Lil Wayne since being released from jail.