Lil Wayne performed live in Kanata, Ontario, Canada at the Scotia Bank Place on August 16th for part of his “I Am Still Music” tour. We have some photos and footage from the show, which you can check out after the jump below! Shouts to OC and Ousmane Diallo for the pics.

Some clips of Weezy performing at the show. 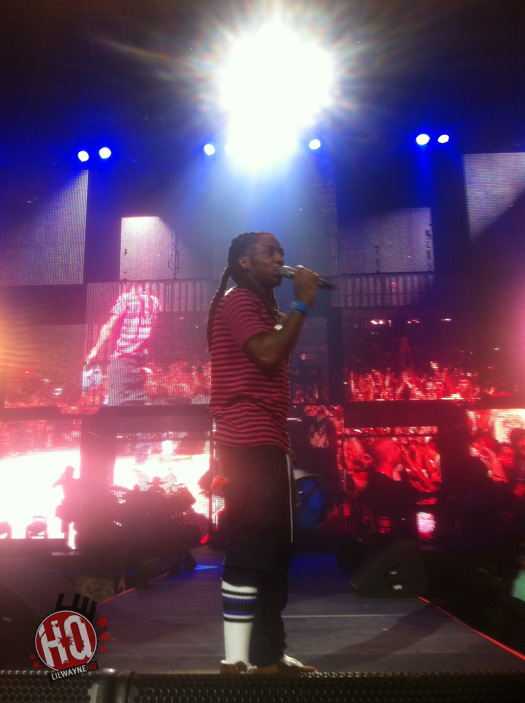 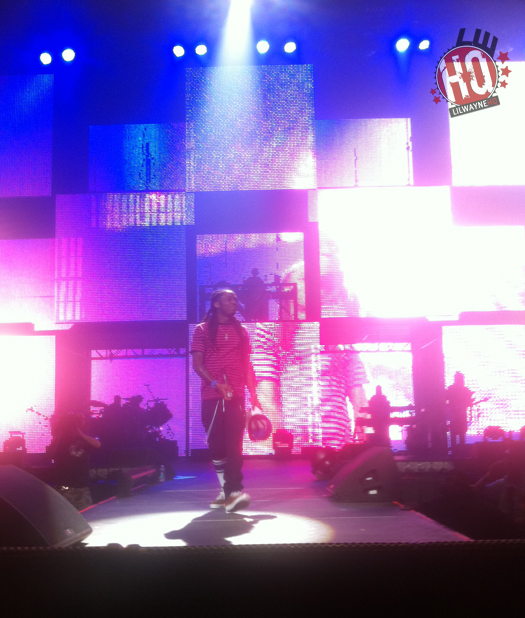 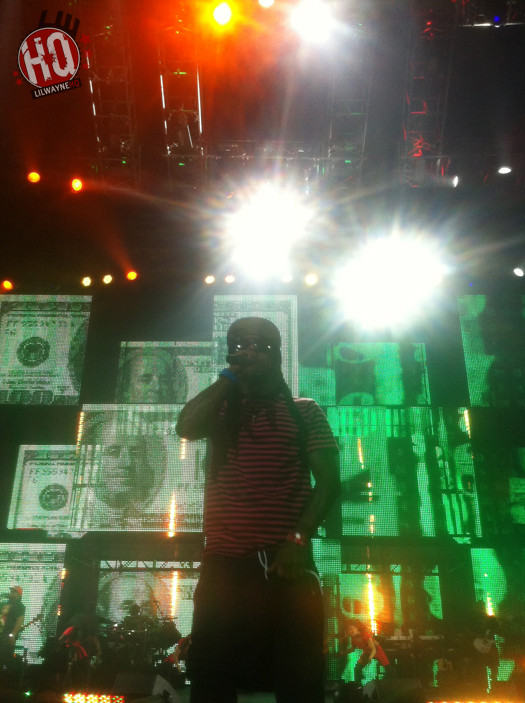 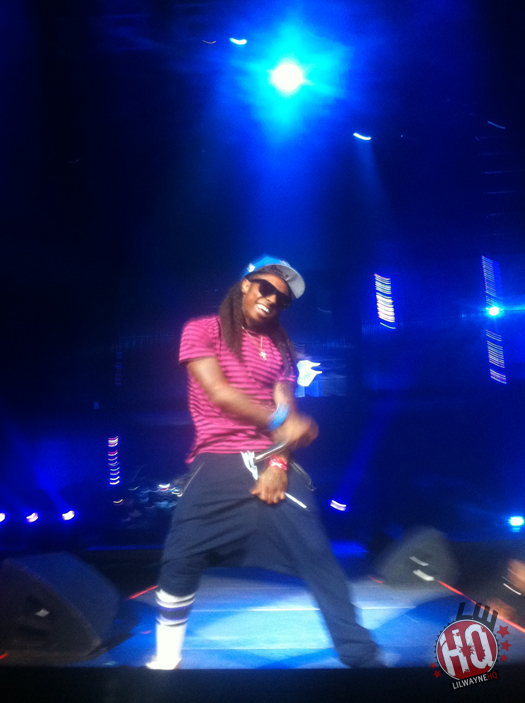