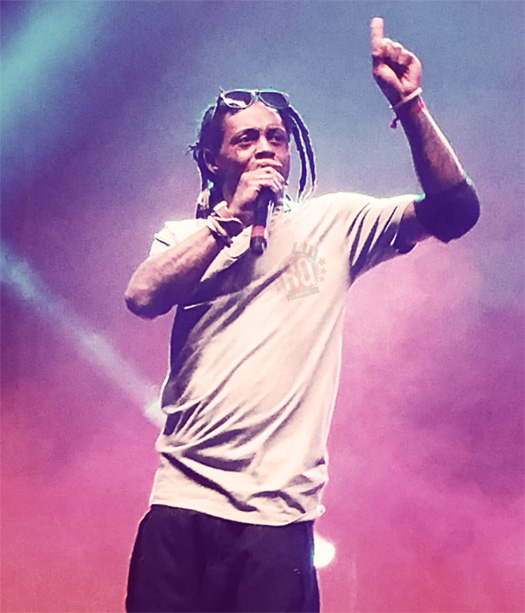 During his set, Weezy performed his “Jumpman” freestyle off No Ceilings 2 live for the people in attendance.

You can watch some footage from Tunechi‘s live performance in a clip after the jump below!