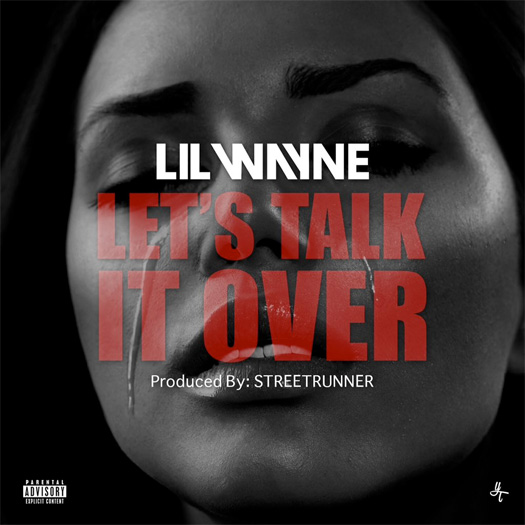 Just like with “Trouble” in February and “Cry Out (Amen)” in January, STREETRUNNER has released another mastered version of one of his older Lil Wayne tracks that he produced today for #ThrowbackThursday.

You can check out the mastered version of Tunechi‘s “Let’s Talk It Over“, as well as the instrumental for you rappers after the jump below.