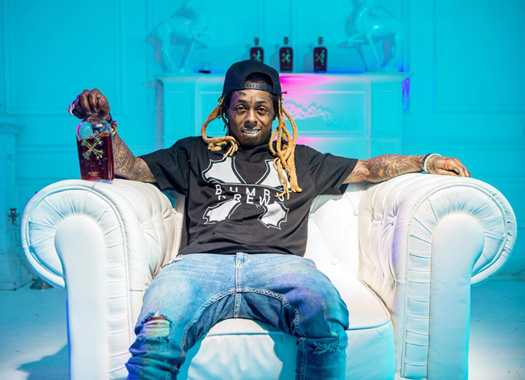 Last night for “LIV on Sundays”, Lil Wayne made his usual appearance at LIV nightclub in Miami, Florida.

During the evening, DJ Stevie J debuted a new song of his while on the decks that features Tunechi.

You can hear a preview of the Stevie and Weezy track after the jump below! Are you liking the sound of it?