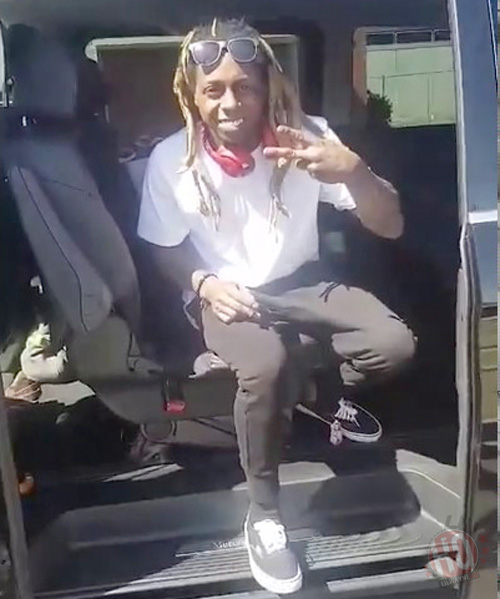 Last month on March 9th, Lil Wayne put on a live concert at Melbourne Showgrounds in Victoria, Australia for a stop on the 2018 Jumanji Festival.

Before jumping on a flight to Sydney, Weezy also met a few of his fans at Melbourne Airport’s private jet base and posed for pictures with them.

You can check out some footage of Tunechi performing “John” live at the Melbourne show and meeting his fans in the clips after the jump below!