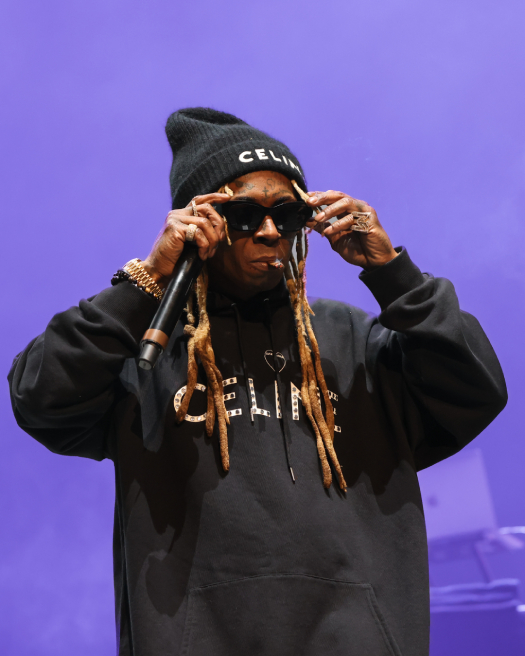 Lil Wayne put on a live show during Summerfest 2022 at the American Family Insurance Amphitheater in Milwaukee, Wisconsin on June 25th.

During his set, Tunechi performed his hits live for everyone in attendance, as well as brought out the Wu-Tang Clan on stage with him as he performed “A Milli“.

You can check out some more dope photos of Weezy performing at this year’s Summerfest after the jump below, courtesy of Goontronics. I will post up some footage soon! 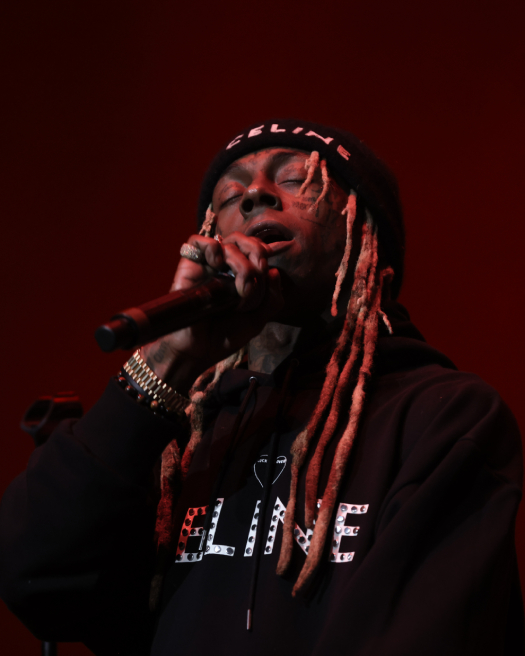 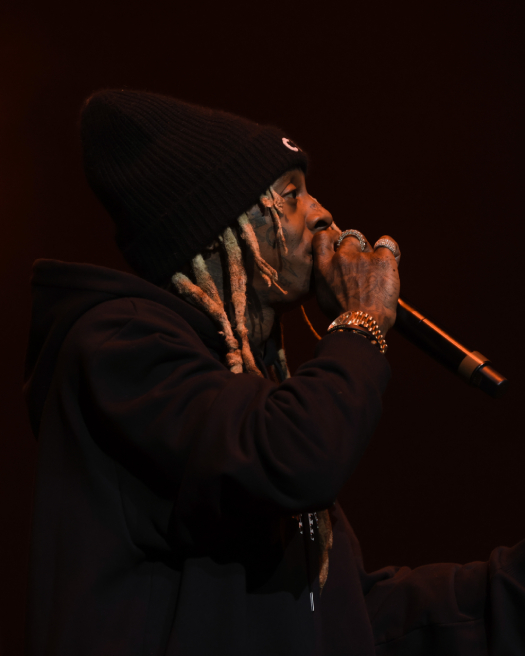 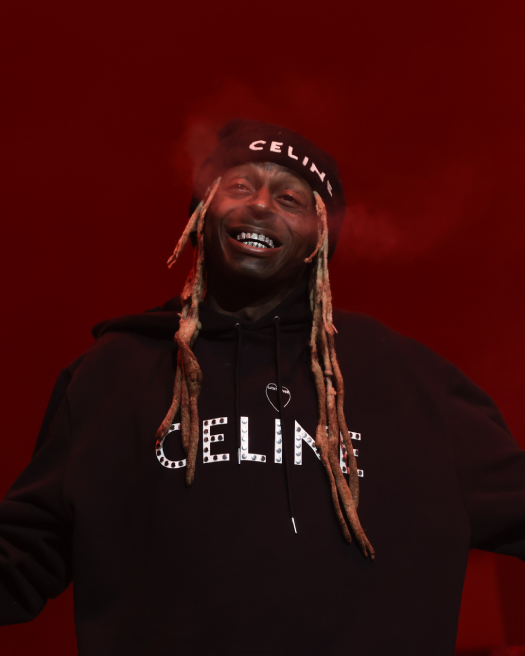 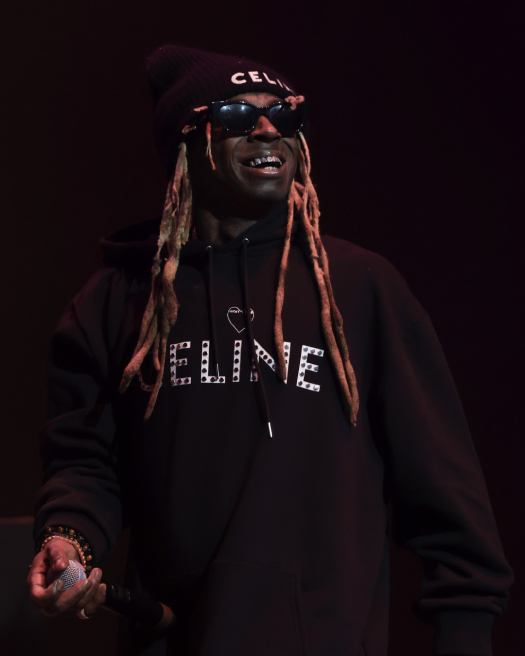 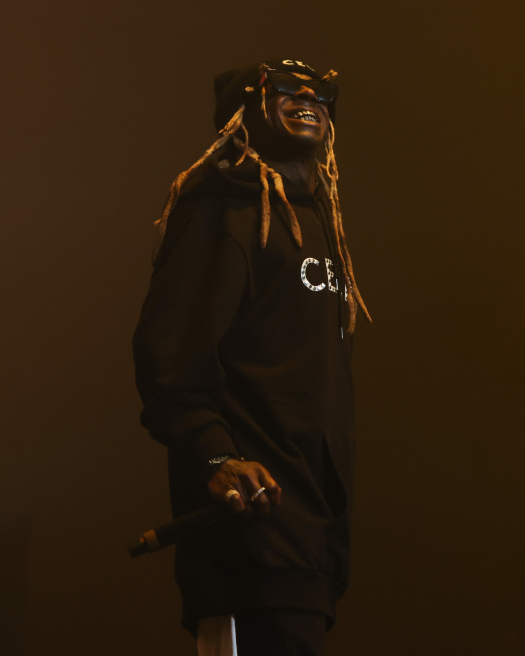 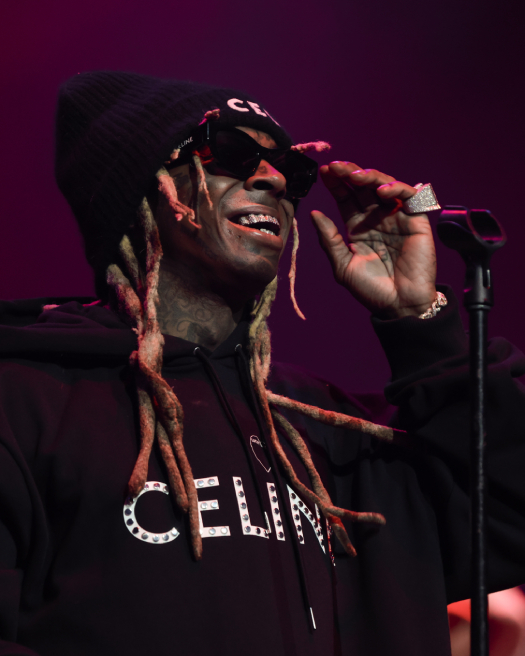 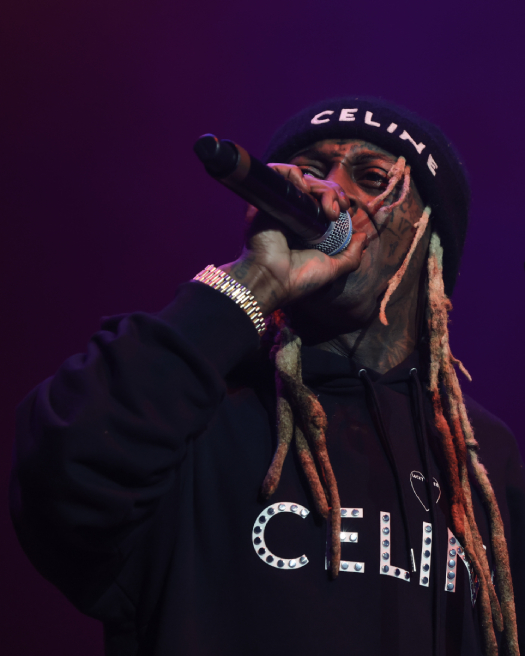 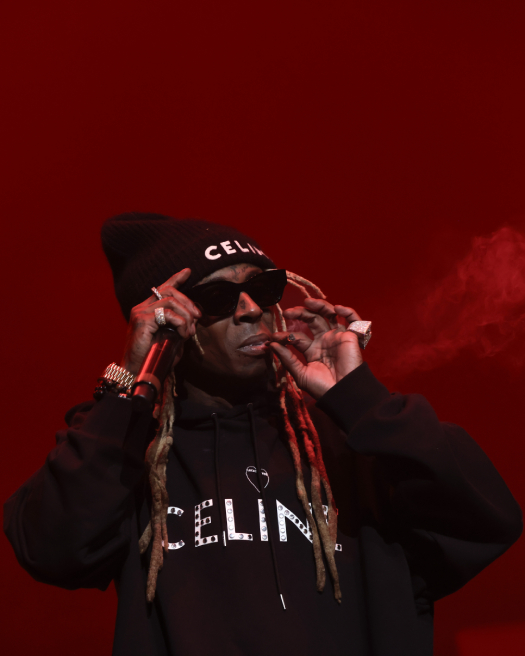 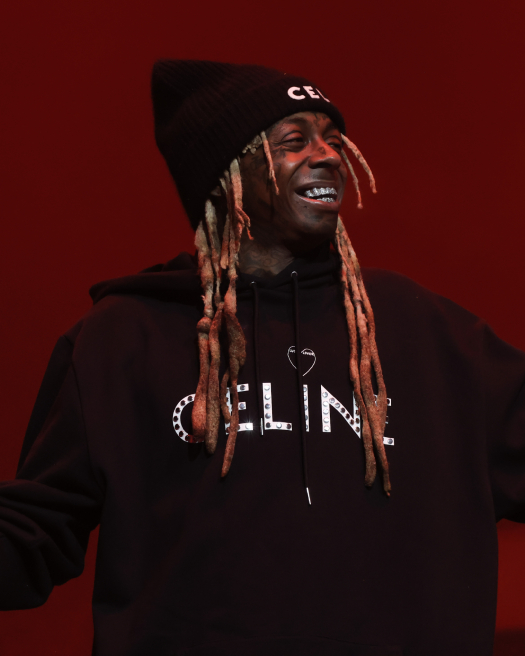 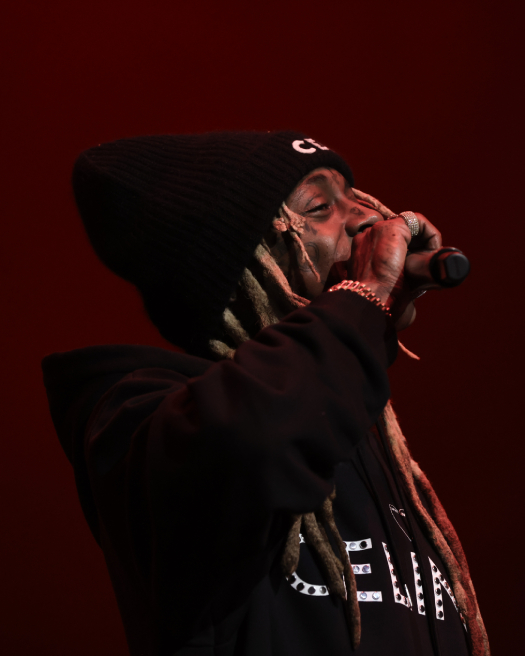