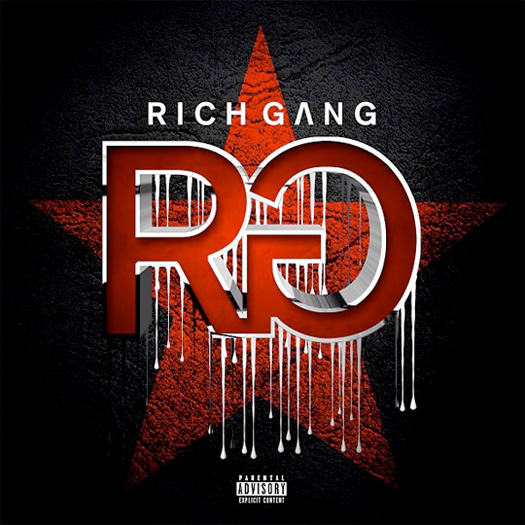 Rich Gang is an upcoming movie that will be shot later this year starring all of the YMCMB artists. Birdman has mentioned in an interview that it will be an updated version of the Cash Money Millionaires’ Baller Blockin’ film, which was released back in 2000. Rich Gang will launch on Cash Money Films and Lil Wayne will be the center of the movie.