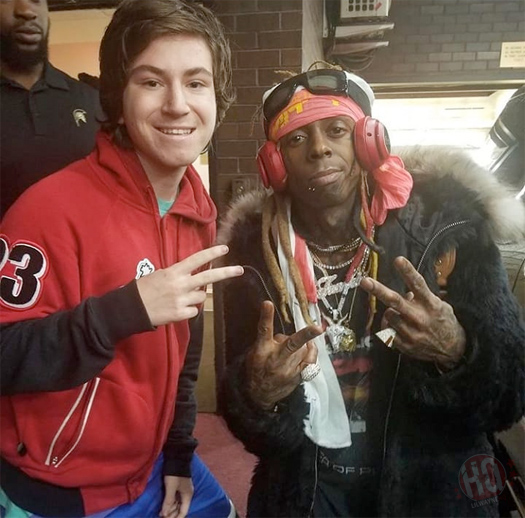 Lil Wayne has been announced as a headliner for this year’s Summerfest, which will be taking place at the American Family Insurance Amphitheater in Milwaukee, Wisconsin on July 7th.

As well as Weezy, there will also be live performances from Snoop Dogg and ScHoolboy Q. If you wish to attend this year’s show, you will be able to purchase your tickets online on Friday, April 12th from 10:00AM on Ticketmaster.

You can check out an official flyer for this concert after the jump below! Will you be attending the 2019 Summerfest to see Tunechi live?

END_OF_DOCUMENT_TOKEN_TO_BE_REPLACED 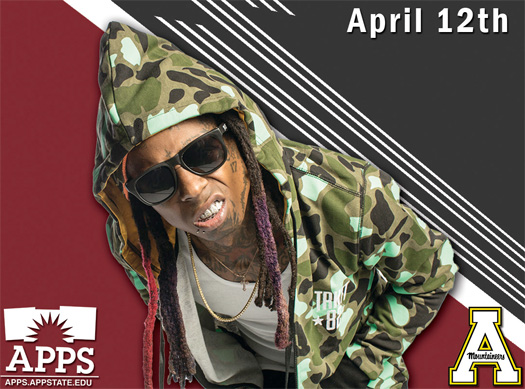 2 days before he begins his “Kloser 2 U Tour“, Lil Wayne will be putting on a show for Appalachian State University.

On Wednesday, April 12th, Weezy will be performing live at the George M. Holmes Convocation Center in Boone, North Carolina.

Who will be attending the concert to see Tunechi live? Let me know in the comments section below!

END_OF_DOCUMENT_TOKEN_TO_BE_REPLACED 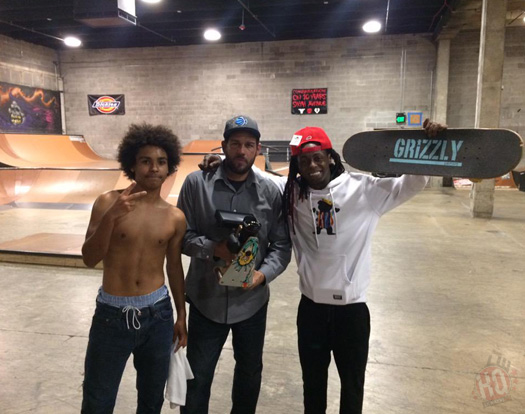