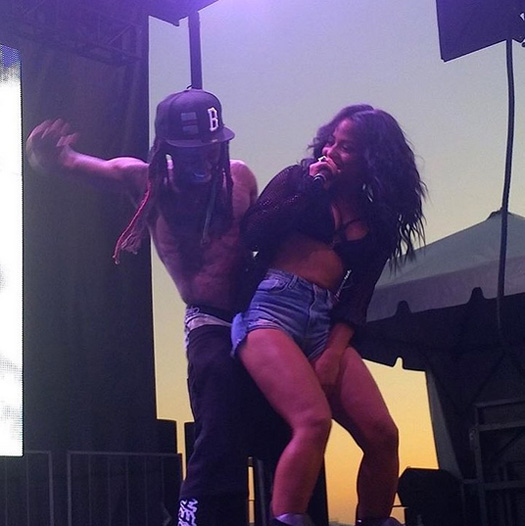 END_OF_DOCUMENT_TOKEN_TO_BE_REPLACED

Billboard have revealed the lineup for their upcoming 1st annual Hot 100 music festival, which will be taking place over 2 days (August 22nd and 23rd) at Jones Beach Theater’s Nikon in Wantagh, New York.

Lil Wayne will be one of the headliners for the music festival that will also include performances from Nicki Minaj, Justin Bieber, The Weeknd, Fetty Wap, Jason Derulo, Skrillex, ILoveMakonnen, and others.

If you wish to attend Billboard‘s Hot 100 music festival, you will be able to purchase your tickets on Thursday, July 16th from 10:00AM. You can view the full lineup after the jump below!

END_OF_DOCUMENT_TOKEN_TO_BE_REPLACED

On the black carpet at the 2014 BMI R&B/Hip-Hop Awards in Los Angeles on August 22nd, Hip-Hop Wired caught up with producers Mannie Fresh and Key Wane to ask them about their involvement in Lil Wayne‘s forthcoming album, Tha Carter V, due to drop on October 28th.

Wane explained that he has heard some stuff from C5 and even though he does not know if his beats will make the final cut of the album, he will still listen to it as he is a big fan of Tune: “Regardless, Carter V, Carter VI, Carter VII – I’m going to listen to them whether I’m on it or not.”

You can check out the interview below!

END_OF_DOCUMENT_TOKEN_TO_BE_REPLACED

Lil Wayne was honored with the “Songwriter Of The Year” prize last night at the 2014 Broadcast Music, Inc. R&B/Hip-Hop Awards, which took place at the Pantages Theatre in Los Angeles, California.

As he was currently in Philadelphia on tour with Drake, Wayne could not be in attendance to pick up his trophy. This is also not the first time that Weezy has won this award as he won it back in 2012, 2010, and 2009. 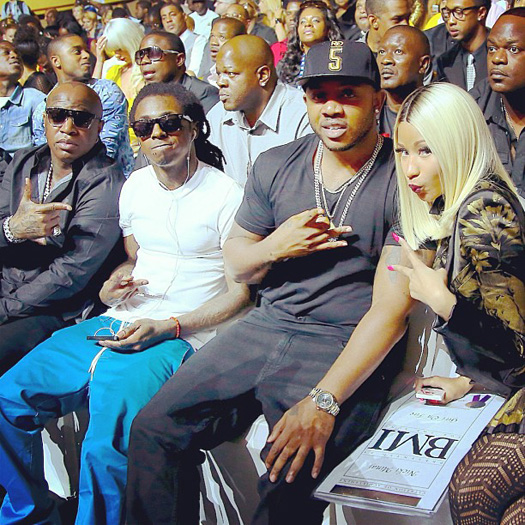