Tag Archives: call me if you get lost 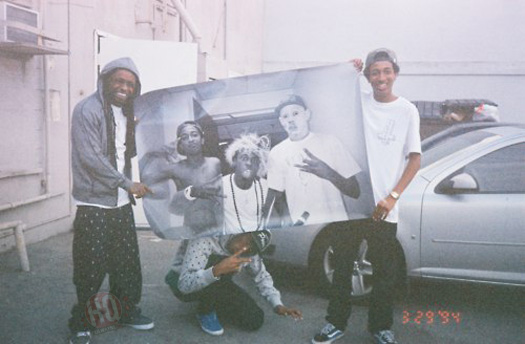 END_OF_DOCUMENT_TOKEN_TO_BE_REPLACED

Tyler, The Creator has just released his brand new album titled Call Me If You Get Lost and it includes a Lil Wayne feature.

Their collaboration, which was also produced by Tyler, is called “Hot Wind Blows” and it is narrated by DJ Drama.

You can stream “Hot Wind Blows” after the jump below! Are you feeling the song?