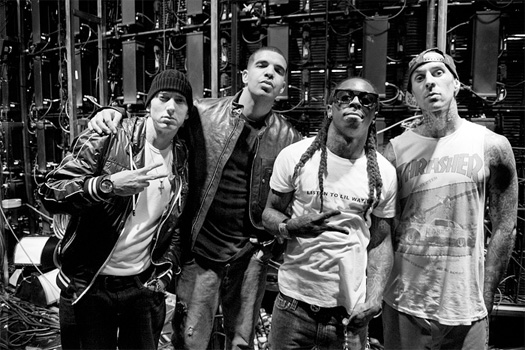 END_OF_DOCUMENT_TOKEN_TO_BE_REPLACED

Here is the CDQ version of Birdman‘s “Always Strapped Remix” featuring Lil Wayne and Mack Maine. The rip version from the music video has been going around for a long time now and I have been waiting on the CDQ version for ages! I love Mack‘s part and especially the beat after it (bounce). Anyways you can listen and download the song below: