At the end of this month on Saturday, May 30th, Lil Wayne will be headlining The 103.5 BEATDown 2015 concert at the American Airlines Arena in Miami, Florida.

DeJ Loaf Talks Working With Lil Wayne On Her “Me, U & Hennessy” Remix

DeJ Loaf recently chopped it up with XXL for an interview about her official “Me, U & Hennessy” remix featuring Lil Wayne, which was released five days ago, as well as working with Weezy on the song.

“It’s really like a personal song, some songs don’t need to be touched sometimes. And if it was going to be touched, I wanted it to be great, so he did a great job.”

If you have not yet heard the “Me, U & Hennessy” remix or want to listen to it again, click here to check it out. You can also read the lyrics for the collaboration here! 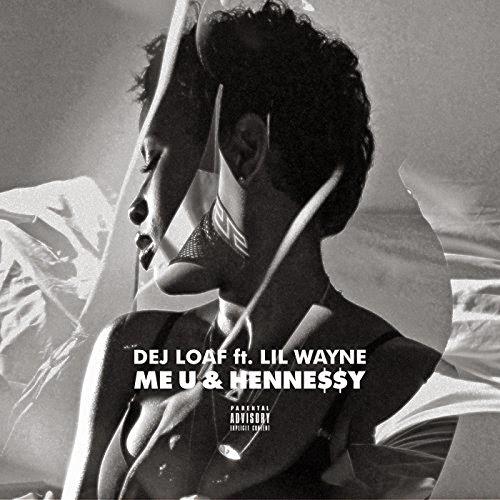 We first heard a preview of this collaboration a couple of days ago, now here is the official remix to DeJ Loaf‘s “Me, U & Hennessy” song featuring Lil Wayne.

You can stream the “Me, U & Hennessy” remix after the jump below. The great news about this chill Weezy verse is that it ain’t short at all!

END_OF_DOCUMENT_TOKEN_TO_BE_REPLACED

Lil Wayne To Feature On DeJ Loaf’s “Me, U & Hennessy” Remix, Listen To A Teaser

This year, Lil Wayne has been back on his remix game as he has dropped a few remixes of his own on Sorry 4 The Wait 2, appeared on the remixes to Future’s “Fuck Up Some Commas” and August Alsina’s “Kissin’ On My Tattoos“, and is rumored to appear on the official remixes of Kid Ink’s “Like A Hott Boyy” and Bankroll Fresh’s “Hot Boy“.

Now it looks like we have another remix featuring Tunechi that will be released soon. It is DeJ Loaf‘s “Me, U & Hennessy” song. The female rapper dropped a music video for her latest track today and at the very end of the visual as it says “To Be Continued”, Tune‘s vocals can be heard: “It’s just me and Hennessy, and you; Some fast food, about to act a damn fool in your brand new, your brand new…”

You can check out the “Me, U & Hennessy” video after the jump below! Who is looking forward to hearing this DeJ and Weezy collaboration?