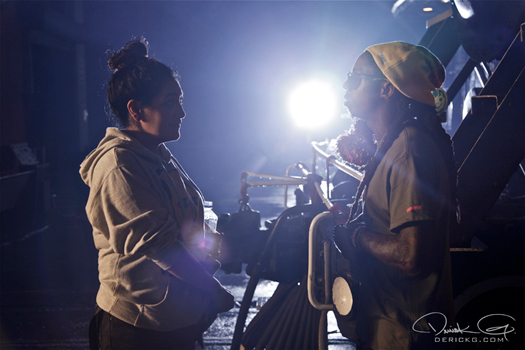 END_OF_DOCUMENT_TOKEN_TO_BE_REPLACED

Lil Wayne Not Interested In Fashion Advice From Anyone

Weezy recently spoke with VIBE about fashion and how he doesn’t pay attention to the fact that his style influences kids all over the world.

“I’m really found of Marc Jacobs as a designer. Everybody knows I love Polo. But as far as me being fixated on some person’s style, that just ain’t… nahhh. That just ain’t me.”

“Nah, I don’t be trippin’. I just love the opportunity,” Lil Wayne says after explaining how his brand will give kids from all backgrounds the opportunity to “dress fly.”

PREVIOUSLY: Lil Wayne Will Design & Release His Own Shoe Line