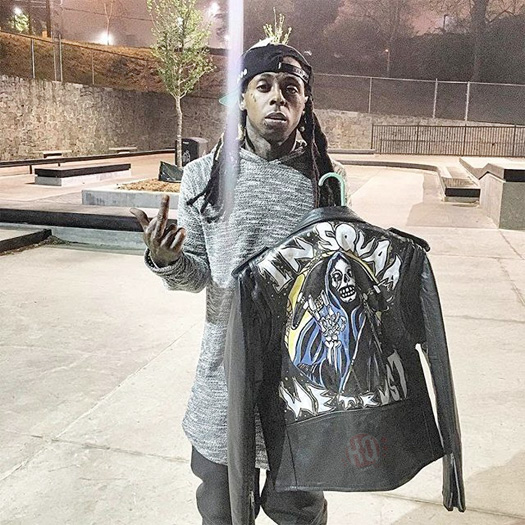 Lil Wayne has now sued Universal Music Group, who are the distributor of Cash Money Records, for withholding royalties from both his music and his Young Money Entertainment artists that he founded including Drake, Nicki Minaj, and Tyga. He is looking for at least $40 million in damages.

According to The Hollywood Reporter, the lawsuit claims that Universal are repaying their own debts instead of paying Weezy what he is owed from the $100 million advance they gave to Cash Money. If you didn’t already know, Tune has a 49% ownership stake in Young Money with the 51% belonging to CMR:

“With Universal’s knowledge of Lil Wayne’s rights to partial ownership and profits from those artists, Universal and Cash Money entered into a series of agreements which, among other things, diverted Lil Wayne’s substantial profits to repay debts of Cash Money. As a result, 100% of the profits that should have been paid to Lil Wayne as a result of his ownership of Drake, Nicki Minaj and Tyga records have been seized by Universal to repay debts that were neither incurred by nor were the obligations of Lil Wayne.”