Juvenile recently made an appearance on Power 106’s Morning Show to chat with Teddy Mora, Melissa Rios and DJ Carisma.

While on the show, which you can watch below, Juvie explained why he thinks his “Back That Azz Up” single featuring Lil Wayne and Mannie Fresh is one of the best rap songs of all time.

The New Orleans rapper also mentioned he wants to see Tunechi go against Jay-Z in the next Verzuz battle and he believes Tune will win it. He then went on to say he has told Wayne to his face that he is the best rapper he knows since day one, and revealed exactly when he realized Weezy was the best rapper alive!

END_OF_DOCUMENT_TOKEN_TO_BE_REPLACED 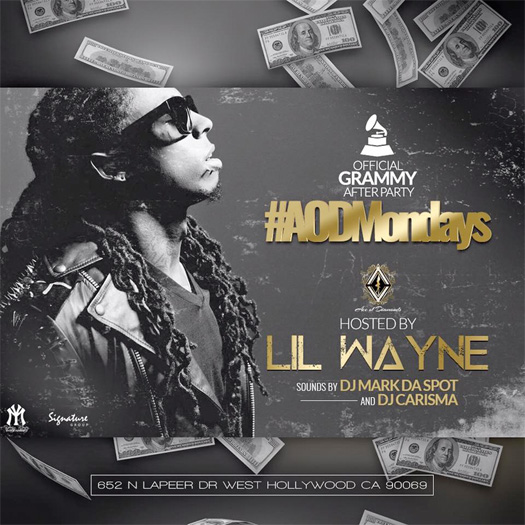 Hit the jump to check a video promoting Weezy and Hood‘s Grammys after-party!