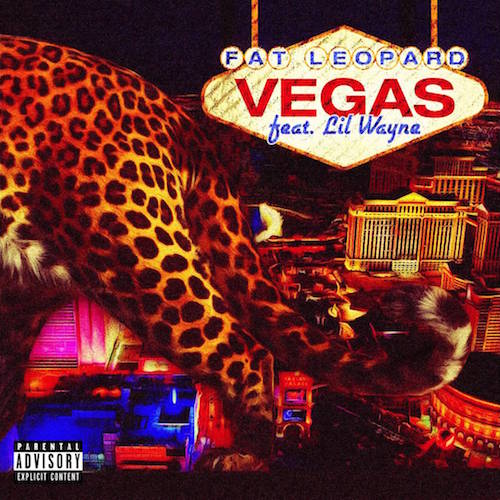 Check out this brand new song from Fat Leopard called “Vegas” featuring Lil Wayne that was produced by Drumma Boy.

Fat Leopard is the latest artist to be signed to Young Money Entertainment. There ain’t too much information on Leopard as of right now, but we should be hearing more from him in the coming weeks.

You can listen to “Vegas” after the jump below!

END_OF_DOCUMENT_TOKEN_TO_BE_REPLACED

The Drumma Boy-produced track, which first leaked back in 2007, appears on Zoe‘s I Am Atlanta mixtape that dropped in 2008.

“F. Baby aka Crazy; Trapped in a maze, therefore I am amazing”

You can stream/download “Lost” below and read the lyrics here.

END_OF_DOCUMENT_TOKEN_TO_BE_REPLACED 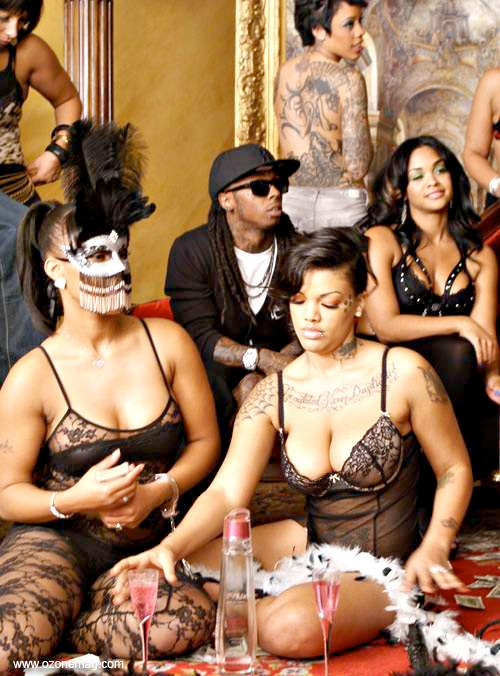 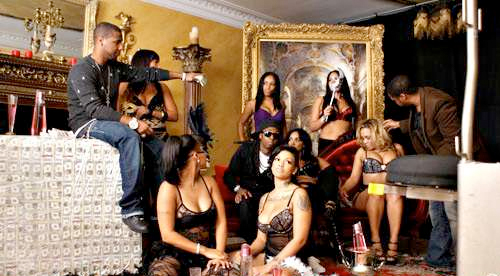