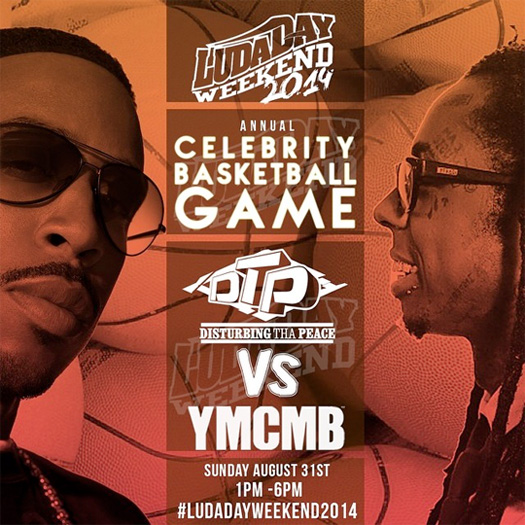 The event will be taking place from 1PM to 6PM EST at the GSU Sports Arena in Atlanta, Georgia on Sunday, August 31st. If you wish to purchase a ticket for $15.00, you can do so here!

Above, you can watch Tity Boi aka 2 Chainz‘ “Codeine Cowboy” documentary with cameos from Lil Wayne, Birdman, and others from the YMCMB family. Weezy comes in at the 14:00 mark with Mack Maine to discuss about signing Tity Boi to Young Money if Ludacris lets him go from Disturbing Tha Peace (DTP). You can also see Tunechi goofing around doing his own version/freestyle of Beyonce’s “Single Ladies” record 😆

Below, you can view some dope photos of Lil Wayne performing in Holmdel, New Jersey on the “I Am Still Music” tour at the PNC Bank Arts Center on July 26th.