Earlier this year, Jay Jones sat down with Sheba Songz for a one on one interview with Q93 radio station in New Orleans, Louisiana.

During their conversation, which you can watch after the jump, Jay revealed how he got connected to Lil Wayne and signed to Young Money.

Jones also discussed his “Go Crazy” single featuring Wayne, as well as called his YM boss “The G.O.A.T.” and said he is “extra competitive”!

END_OF_DOCUMENT_TOKEN_TO_BE_REPLACED 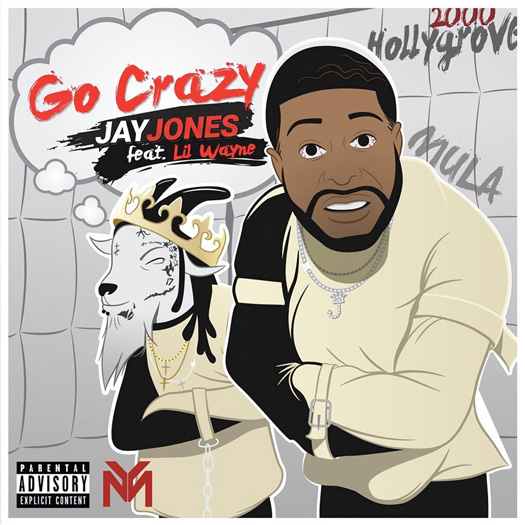 END_OF_DOCUMENT_TOKEN_TO_BE_REPLACED

On the project will be a collaboration with his boss Lil Wayne called “Go Crazy” and no pun intended, but it does sound crazy.

Last night, Jay previewed Weezy‘s verse off “Go Crazy“, which you can check out after the jump below. The flow and bars are insane!