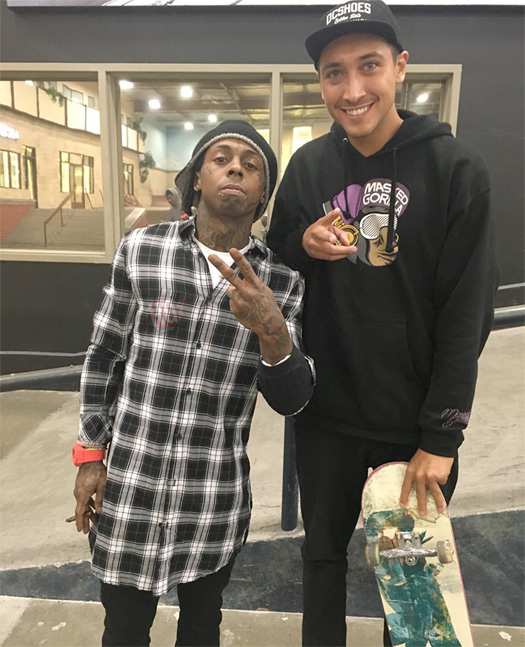 END_OF_DOCUMENT_TOKEN_TO_BE_REPLACED

Behind The Scenes Of Lil Wayne’s “God Bless Amerika” [Video]

Above, you can check out some official behind the scenes footage from Lil Wayne‘s “God Bless Amerika” video shoot featuring appearances from Birdman and Mack Maine. Eif Rivera shot the visual in Weezy F Baby‘s hometown Hollygrove, New Orleans on June 15th.

Click here to watch the official music video for “God Bless Amerika” that premiered last night and here to view photos from on set of the video shoot! 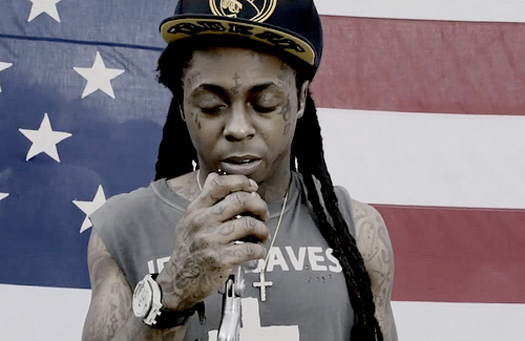 Here is the official music video for Lil Wayne‘s “God Bless Amerika” single. The visual, which was directed by Eif Rivera, was shot in Hollygrove, New Orleans on June 15th.

You can find this Cool & Dre-produced song on Weezy F Baby‘s latest album, I Am Not A Human Being II, available in stores and online today!

Click here to check out some behind the scenes footage from the “God Bless Amerika” video shoot and here to view photos.

END_OF_DOCUMENT_TOKEN_TO_BE_REPLACED 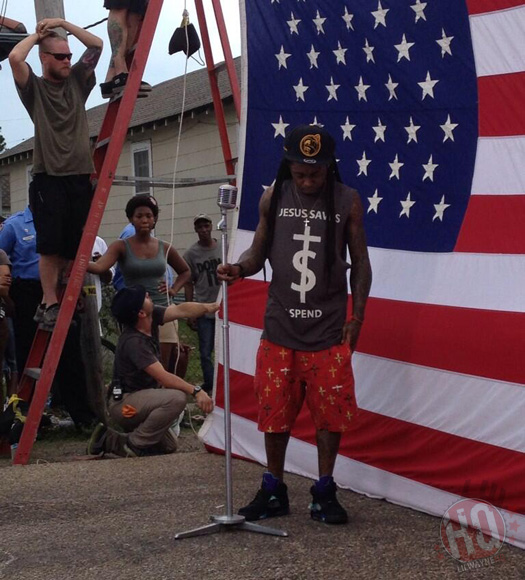 BET have released a 30-second preview of Lil Wayne‘s “God Bless Amerika” music video, which you can check out after the jump. The Eif Rivera-directed visual was shot in Weezy F Baby‘s hometown (Hollygrove, New Orleans) last month.

Click here to watch some behind the scenes footage and view photos from the “God Bless Amerika” video shoot.

The official music video will premiere on Monday, so don’t forget to check back to LilWayneHQ.com then to watch it!