Tag Archives: i made it 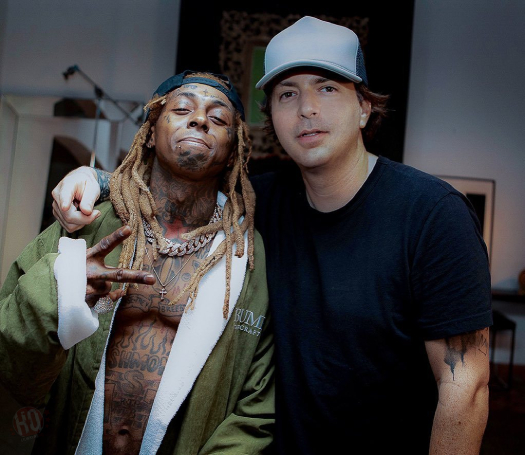 END_OF_DOCUMENT_TOKEN_TO_BE_REPLACED

Here is a new Lil Wayne verse/chorus which just recently leaked called “We Gon’ Get Paid“. You can listen and download the track below, and also watch the official music video for “I Made It (Cash Money Heroes)” in high quality after the jump.

END_OF_DOCUMENT_TOKEN_TO_BE_REPLACED

In part three of CMB in LA, Birdman flies to the Grammys to watch Lil Wayne perform with Eminem, Travis Barker and Drake and then like always, goes shopping. Jay Sean also performs “I Made It” with Kevin Rudolf at a Paramount Studios’ Grammy party. Shouts to Derick G, and I’m really looking forward to the behind the scenes for Lil Wayne‘s “Drop The World” music video which Derick said is coming soon!

Hit the jump to see what Lil Wayne‘s second week sales are for his Rebirth album, and to read about a possible collaboration with Jay-Z for charity:

END_OF_DOCUMENT_TOKEN_TO_BE_REPLACED

After watching behind the scenes videos, pictures and everything else, here’s Kevin Rudolf‘s “I Made It” official music video featuring Lil Wayne, Birdman and Jay Sean. Kevin‘s album is set to drop this year, and this will be the first single! 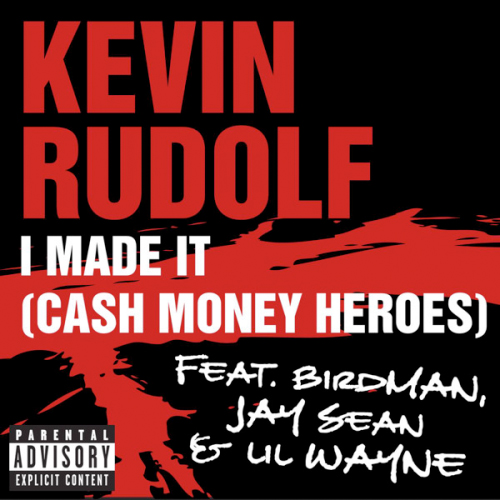 We have finally received the explicit version of Kevin Rudolf‘s new single, “I Made It (Cash Money Heroes)“. The song features Jay Sean, Birdman, and Lil Wayne. The music video has already been shot and it should be released real soon. Download the song below and let us know what you think in the comment section. Enjoy! 😉