A few months ago, Chris Johnson sat down with Kristine Leahy from FAIR GAME for a one on one interview that you can watch below.

At the start of their conversation, Chris revealed how he first met Lil Wayne on his tour bus and mentioned that before he could introduce himself, Wayne shouted to him he is on his fantasy American football team.

Johnson also spoke on hitting up a nightclub with Tunechi, but then admitted Tune is more “turned up” on his tour bus than in a club, as well as explained how his mother is a big Weezy fan too. The former NFL running back even admitted that he would collaborate on a song with Mr. Carter if the situation ever arose!

END_OF_DOCUMENT_TOKEN_TO_BE_REPLACED 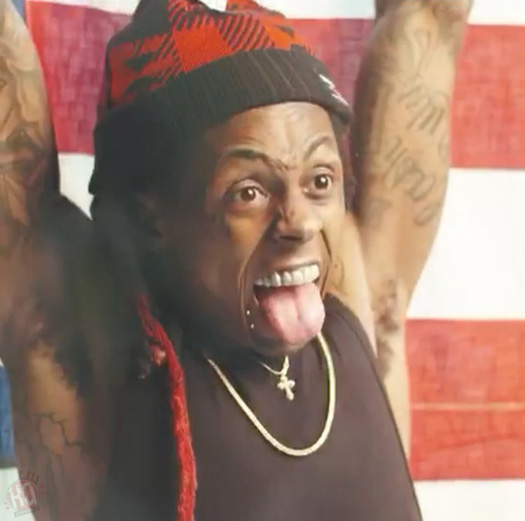 END_OF_DOCUMENT_TOKEN_TO_BE_REPLACED

Above, you can watch some footage of Lil Wayne introducing a new member to his Young Money label at NBA All-Star Weekend in Orlando, Florida on February 25th. The guy who Weezy is introducing goes by the name of Flow and you will all mostly know him from his appearance on Wayne‘s Sorry 4 The Wait mixtape.

I’m a fan of Flow‘s music and I am glad Young Mula have finally signed him to the label. You can read more info about Flow on YoungMoneyHQ.com and view some of my favorite tracks by him on the LilWayneHQ Forums.

Hit the jump to watch some more footage from the 2012 NBA All-Star Weekend party at the Showalter Executive Airport, which has only just surfaced online.