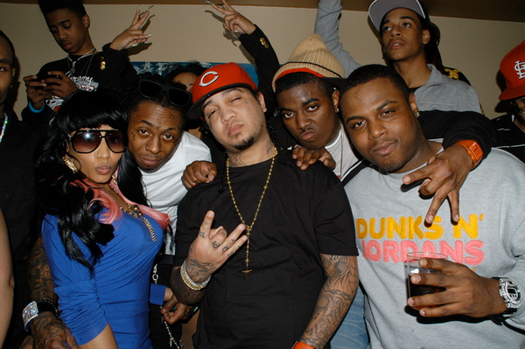 END_OF_DOCUMENT_TOKEN_TO_BE_REPLACED

Jae Millz Discusses What Went On Behind The Scenes Of Lil Wayne vs. Jay Z’s Feud [Video] 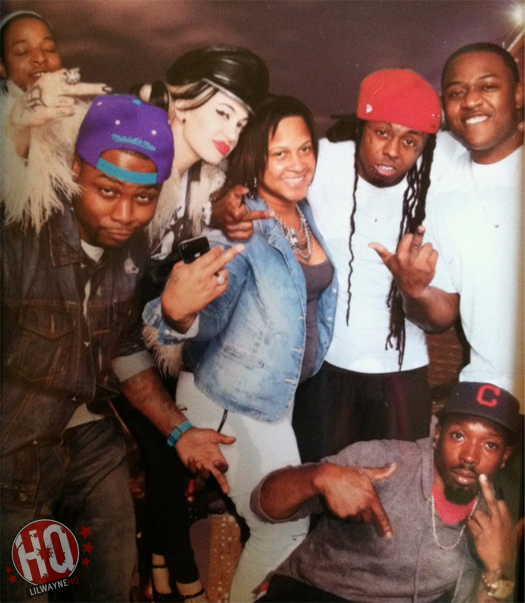 Here is another clip from Jae Millz‘ interview with The Bootleg Kev Podcast, which you can check out below.

During their conversation, Jae recalls Kanye West coming to Lil Wayne‘s studio to personally play him his and Jay-Z‘s “H.A.M” collaboration.

After hearing the “I’m like: ‘really? Half a billi’ nigga, really?’ You got baby money” bar from Jay, the Harlem rapper reveals Wayne wasn’t feeling it at all and walked out the room while the song was still playing. Millzy also spoke on Tunechi going on to record the “It’s Good” verse days later and shared his thoughts on the Tune vs. Jay feud!

END_OF_DOCUMENT_TOKEN_TO_BE_REPLACED 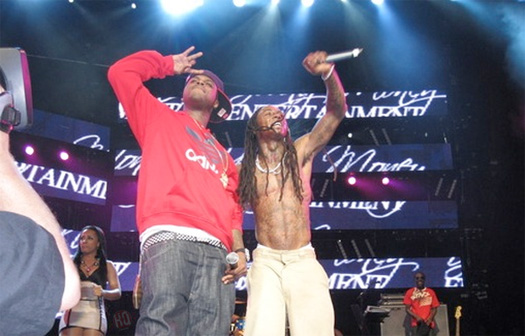 After seeing Jae Millz share the story of Lil Wayne giving him a recycled verse for the “Holla At A Playa” remix at first, we can now check out another part of his interview with Bootleg Kev.

While on episode 28 of The Bootleg Kev Podcast, the Harlem rapper recalled witnessing Tunechi have a seizure on his private jet up in the air and how Tune responded after waking up.

Millzy went on to say it was the “scariest shit I ever seen in my life” and even told that to Wayne himself. Also in their convo (watch below), Jae discussed how one time he accidentally took a sip of Weezy and Gudda Gudda‘s lean in the studio!

END_OF_DOCUMENT_TOKEN_TO_BE_REPLACED

According to DJ Drama, him and Lil Wayne are currently working on getting their Dedication mixtapes onto streaming services.

This all started after Wayne revealed in his “Drink Champs” interview that he has never been paid for any of his tapes to which Young Money‘s former artist Jae Millz took to Twitter to say:

“DJ Drama somewhere still counting money, smiling from ear to ear happy that Tune had a trillion bars and a good heart! Lol”

The Philadelphia DJ then replied to Millzy by saying he’s never received any money for the Dedication projects either, but they are currently working on getting them uploaded to streaming platforms! Would you like to see this happen?