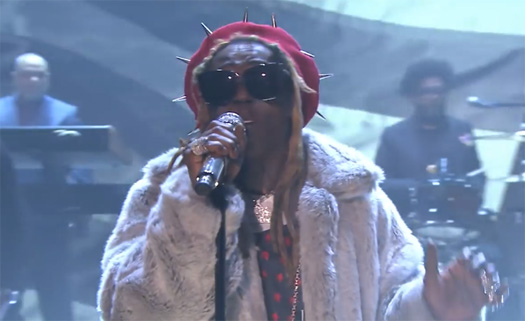 Last night, Lil Wayne made an appearance on “The Tonight Show Starring Jimmy Fallon” to promote his new album Funeral.

During his visit, Weezy performed “Dreams” from his new project live for the very first time with a little help from The Roots.

END_OF_DOCUMENT_TOKEN_TO_BE_REPLACED

In a recent interview with Rebecca Haithcoat for Instagram Music, 2 Chainz and Jonathan Mannion (who shot the cover) discuss all about the artwork for ColleGrove.

Jonathan talked about how he photographed Lil Wayne while on set of “The Tonight Show with Jimmy Fallon” in February after shooting Tity Boi a couple of weeks beforehand:

“I set up a portable studio behind [Wayne’s] trailer on the set of ‘The Tonight Show with Jimmy Fallon’. With 2 Chainz, I shot him about two weeks before that, in a studio in Los Angeles. It was me and a retoucher. I was like, it really has to look like these tattoos sink into his face as if they’re his own.”

Chainz spoke on coming up with the idea for the ColleGrove album artwork, having to slap himself sometimes to realize that Tunechi is one of his realest friends, and why he believes Tune is a “living legend”:

END_OF_DOCUMENT_TOKEN_TO_BE_REPLACED 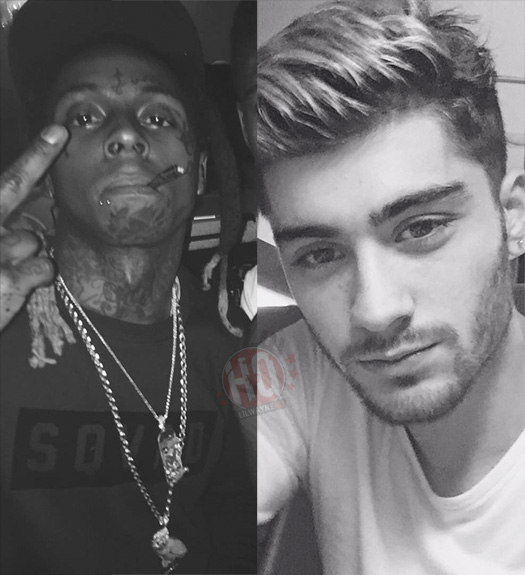