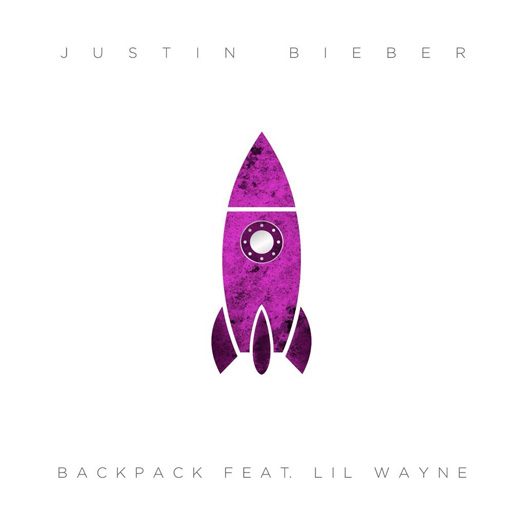 Lil Wayne previously explained that he would never collaborate on a song with Justin Bieber, because he doesn’t “want to fuck his shit up”. Over two years later and it looks like Wayne has changed his mind, because here is a brand new track from Bieber and Mr. Carter called “Backpack“.

The record, which appears on Justin Bieber‘s compilation project titled Journals, is about an alien that Justin finds and puts in his “Backpack“, but we find out at the end of the song the alien is actually Weezy F Baby!

You can stream Bieber and Tunechi‘s collaboration after the jump below. Click here to purchase Journals off iTunes.

END_OF_DOCUMENT_TOKEN_TO_BE_REPLACED

On December 23rd, Justin Bieber‘s “Backpack” song featuring Lil Wayne will finally be released on his Journals compilation. We first heard about this song over a year ago after Bieber mentioned it in an interview with Fuse.

Justin also explained the concept of “Backpack” last year during an interview with Flava in New Zealand. The track will include Bieber singing about finding an alien and placing it into his backpack, but the alien is in fact Weezy F Baby.

Wayniacs are you looking forward to hearing this collaboration ❓