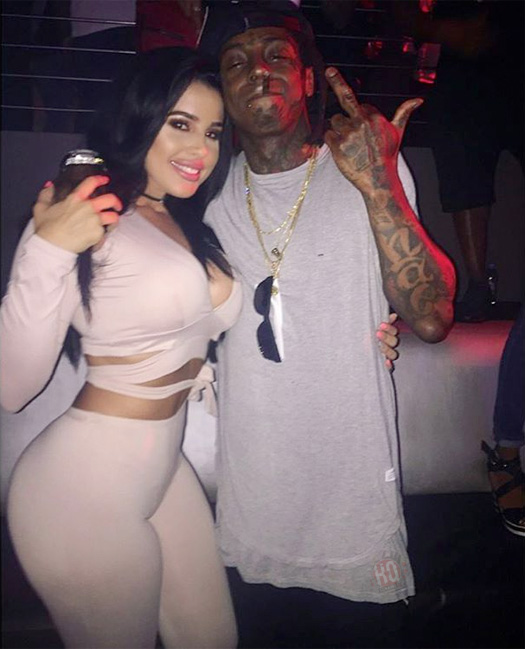 Lil Wayne hosted a party with 2 Chainz at STORY Nightclub in Miami, Florida a couple of days ago on May 27th to celebrate 2016 Memorial Day Weekend.

At the event, Weezy chilled in VIP with Stephanie Acevedo, DJ Stevie J and LooseCannon S.L.I.M, as well as also performed “Duffle Bag Boy“, “Rich As Fuck“, “A Milli“, “Gotta Lotta“, and “Watch Out” live with Tity Boi.

You can check out some more photos and see footage of Tunechi at STORY Nightclub after the jump below!

END_OF_DOCUMENT_TOKEN_TO_BE_REPLACED 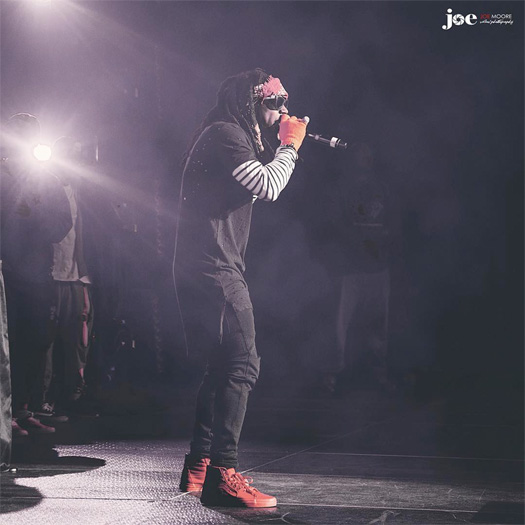 END_OF_DOCUMENT_TOKEN_TO_BE_REPLACED

Lil Wayne has been announced as the headliner for the 3rd annual State Of Emergency concert, which will be presented by LooseCannon Entertainment and take place at the Chafitz Arena in St. Louis, Missouri on February 21st, 2016.

The Young Money CEO is currently the only headliner for the show, but more acts will be announced leading up to February 21st. In previous years, the concert has had live performances from 2 Chainz, August Alsina, Rick Ross, Waka Flocka Flame, Yo Gotti, and others.

A Recap Of Lil Wayne’s Appearance At The 2015 Celebrity Basketball Game In St. Louis [Video] 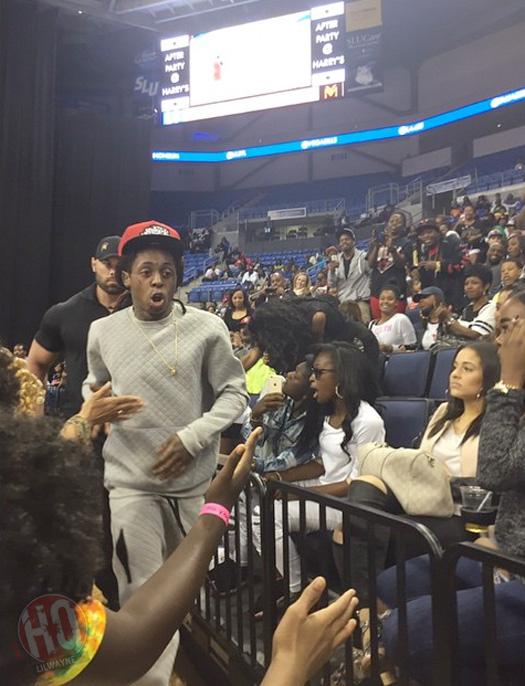 Before the altercation he had with the referee which lead to him being kicked out, Lil Wayne made an appearance at the 4th annual Celebrity Basketball Game between LooseCannon S.L.I.M. and Young Money at the Chafitz Arena in St. Louis, Missouri on May 31st.

You can watch a video that shows Tunechi arriving to the event, going through security, taking part in an interview with Sinita Wells, and more after the jump below, courtesy of Rob Ruger and Daronne Calvin of Ethno Nightlife!

END_OF_DOCUMENT_TOKEN_TO_BE_REPLACED

Lil Wayne Gets Annoyed At The Referee For Bad Calls During Celebrity Basketball Game In St. Louis [Video] 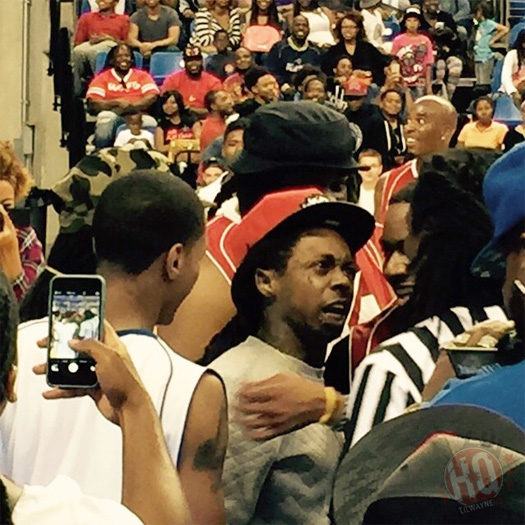 During the game, Weezy got annoyed at the referee for bad calls and tried to start a fight before getting kicked out. You can check out some footage of it going down after the jump below!